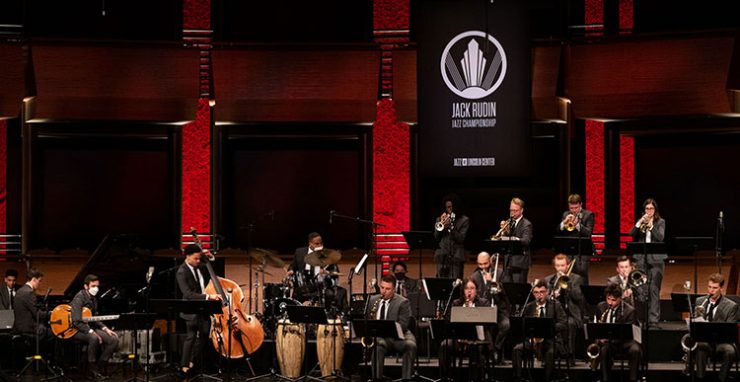 The third annual Jack Rudin Jazz Championship, held by Jazz at Lincoln Center, will be held January 14-15, 2023, at JALC’s Frederick P. Rose Hall and the Appel Room. Named after Jack Rudin, longtime supporter of JALC and founding supporter of its Essentially Ellington competition, the JRJC is an invitational competition among 10 university jazz programs.

Judges for the 2023 competition will be a panel of leading jazz performers including trumpeter Wynton Marsalis, who is JALC Managing & Artistic Director; drummer Jeff Hamilton; saxophonist Ted Nash; and vocalist Catherine Russell. 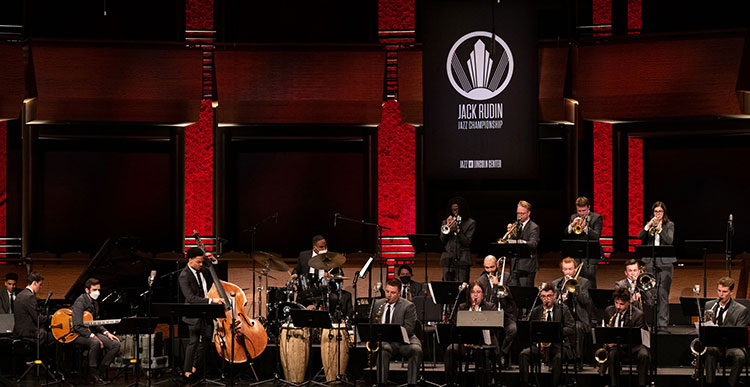