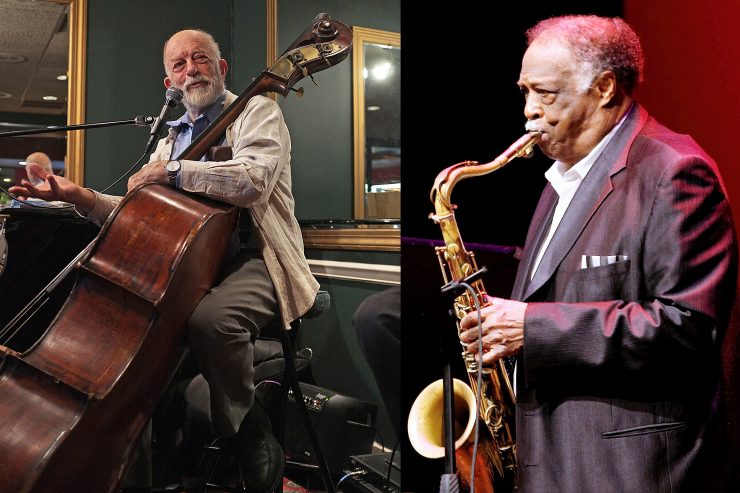 **Complimentary September Jersey Jazz Content** This is one of two articles from the September 2022 issue of Jersey Jazz Magazine being made available to everyone. For complete access to all articles in our award-winning Jersey Jazz magazine, please join the New Jersey Jazz Society by clicking HERE.

During the early 1970s, New Jersey jazz fans would gather at the Chester Inn to hear Chuck Slate’s Traditional Jazz Band or at the Hillside Lounge (also in Chester) to see cornetist Will Bill Davison, or alto saxophonist Rudy Powell, or guitarist Al Casey.

Throughout his career, which began in the 1950s, the 94-year-old Crow has played and recorded with a long list of jazz legends including Bob Brookmeyer, Benny Goodman, Marian McPart­land, Gerry Mulligan, and Clark Terry, among many, many others. Crow celebrated his 94th birthday in December 2021 at Shanghai Jazz in Madison, NJ. Trombonist Art Baron, who attended the birthday party, said, “Bill Crow is in a category all by himself. He has the spirit and zest of a young man and is a walking history of our glo­rious music.”

Among Crow’s many current activities is performing in the Generations of Jazz Trio, led by young pianist Leonieke Scheuble. For Scheuble, playing with Crow “is truly a blessing. I grew up hearing some of his most famous recordings. To stop and listen to him playing next to me is something I am still trying to wrap my head around.”

Person is a perennial NJ Jazz Society favorite with a special affinity for tunes from the Great American Songbook. A typical Person performance could include such well-known standards as David Raksin’s “Laura”, Richard Rodgers’ “My Romance”, and Jerome Kern’s “The Way You Look Tonight”. But, on one of his more recent albums, Houston Person: Live in Paris (HighNote: 2021), Person demonstrated his versatility. Reviewing the album for AllAboutJazz, Jack Bowers pointed out that Person, “having blown his way through the Great American Songbook many times by now, makes only one stop there – Marvin Hamlisch’s ‘The Way We Were’.” Instead, wrote Bowers, he focused on “enticing themes by (Johnny) Griffin, Benny Carter, Billy Taylor, Buddy Johnson, Bobby Hebb, and Lester Young.” The album reached Number 1 on the JazzWeek charts in January 2022. At the Sarasota Jazz Festival this past March, the 87-year-old Person teamed with trumpeter Terell Stafford on George Gershwin’s “Fascinatin’ Rhythm’ and Hebb’s “Sunny”, sandwiched around Johnson’s “Since I Fell for You.”

To order tickets to the 50th Anniversary Concert, click on the following link: https://www.eventbrite.com/e/50th-anniversary-celebration-benefit-concert-tickets-401997273667?aff=ebdssbdestsearch 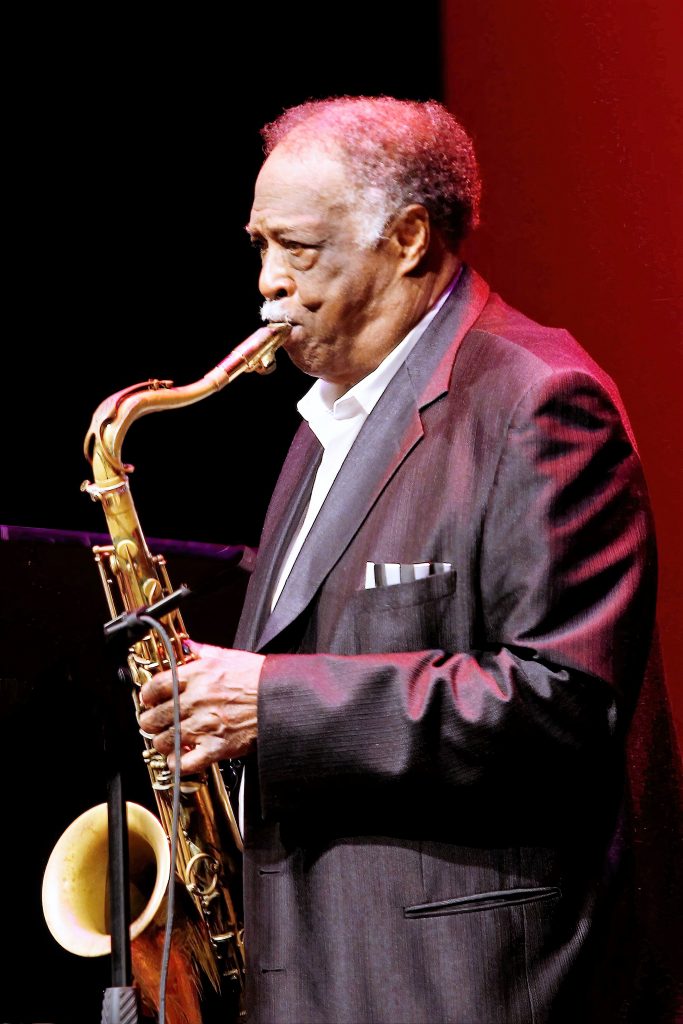 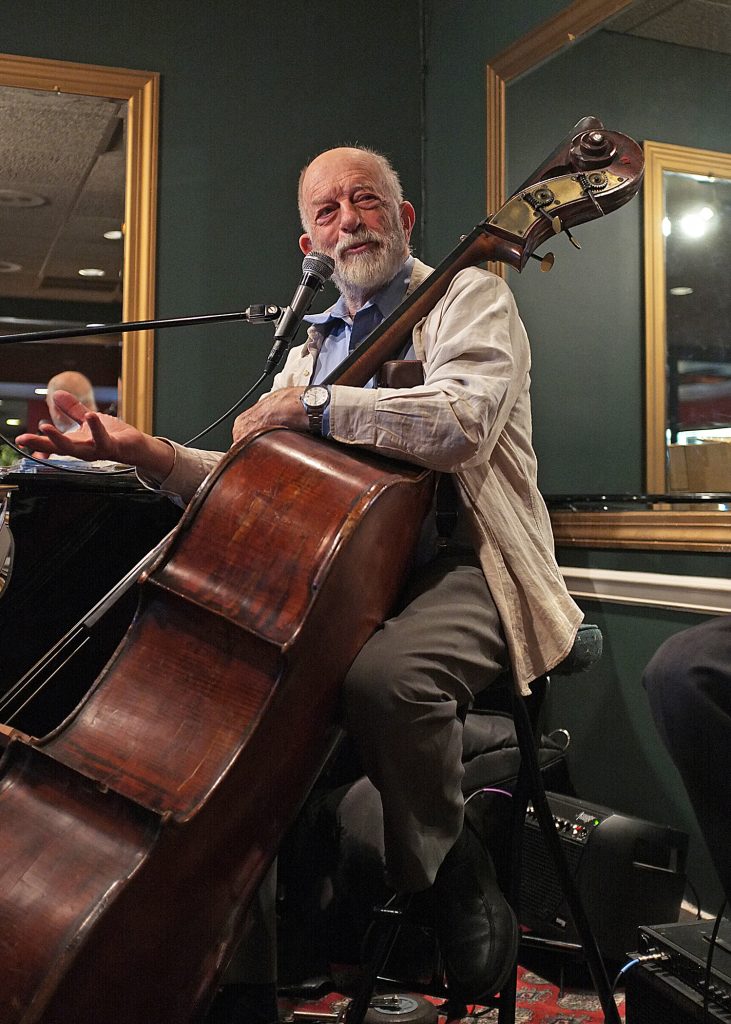 Fifty years ago, two New Jersey jazz fans, Bill Cleland and Jack Stine, founded the New Jersey Jazz Society. Cleland was an avid jazz fan, but the driving force was Stine, and, if not for his leadership, NJJS would...