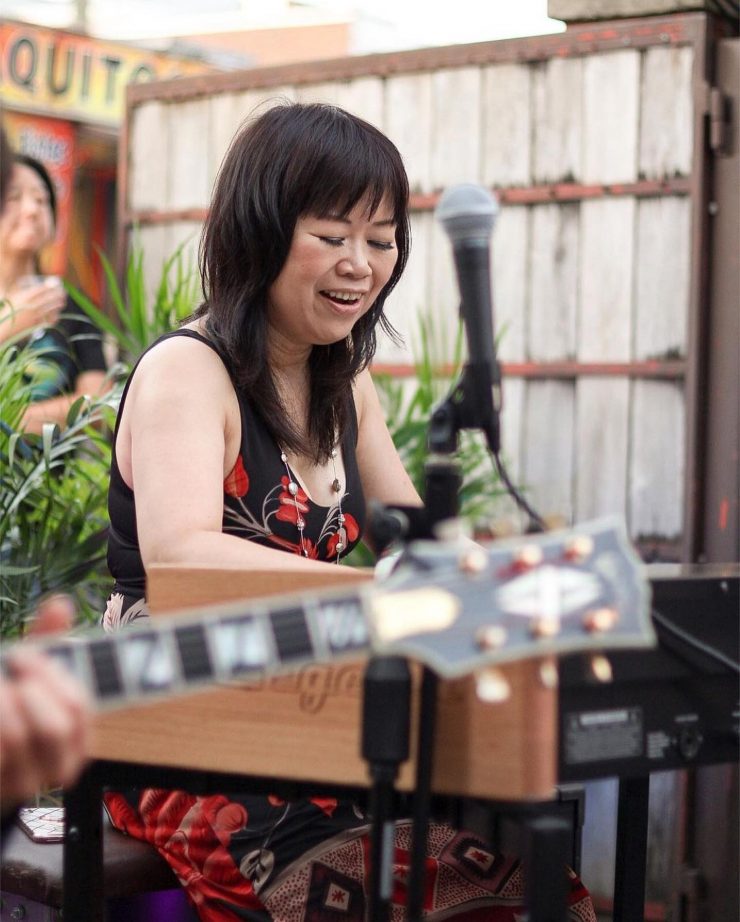 JazzHouseKids has announced the performers for the July and August preview concerts, leading up to the Montclair Jazz Festival Grand Finale Jamboree on Saturday, September 10. Here are the three July/August events. All events are held in Lackawanna Plaza, between Bloomfield and Glenridge Avenues in Montclair.

The Soundcheck Series features local restaurants and food trucks, a Jazz Beverage Garden featuring a Belgian blonde ale from a Montclair brewery, and a VIP seating area for Friends of the Montclair Jazz Festival.