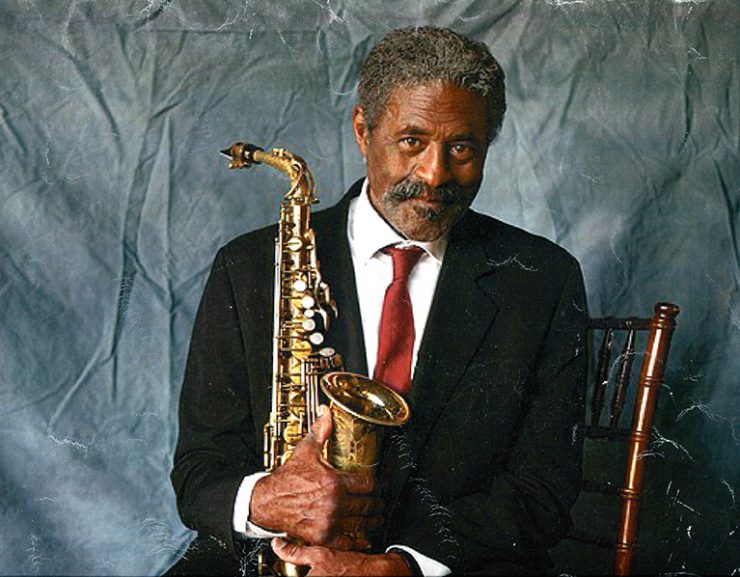 The last of the reflections about Charles Mingus in celebration of his centennial birthday.

“I can hear, by way of osmosis, things I remember about Mingus,” said Charles McPherson (top photo). “I was always enamored by Mingus’ ballad writing. His ballads were kind of haunting with an interesting, unusual quality.

“Every night with Mingus, was a story. He got a reputation for being a tough guy, but here’s a story that shows another side of him. We played a benefit for the writer, Kenneth Patchen (who had been disabled since the late ‘50s due to a spinal injury). He was a personal friend of Mingus, who did a benefit for him at a coffee house in Mill Valley, CA. It was Dannie Richmond, Lonnie (Hillyer), and me. There was a jar for money, and Mingus just gave each of us $5 for playing.

Everyone took the money, but I said, ‘Just put it in the tip jar.’ His eyes watered up, and he just said, ‘Thank you, Charles.’

“I was 21 years old, and from that point on, he never bothered me. I could be late, it didn’t matter. He teared up, and I could tell he thought of me a little differently. Once he pigeonholed you into a certain category, that’s what you were forever.” — from an interview in Jersey Jazz, May/June 2020

“When Charles was dying of ALS,” said Gerry Mulligan (photo below), Franca (Mulligan’s wife) and I had told him about this healer in Mexico, so the last time I saw him, he and Susan (his wife) were packing to go off to Mexico. It was an awkward thing because we knew it was the last time we’d see each other.

“We were waiting for an elevator. Charlie’s sitting in a wheelchair. He backs himself into the elevator. We’re in there looking at each other. The elevator starts going up. It struck us both at the same time. We started laughing. It was right out of a movie. The elevator’s taking him to heaven. We just roared. And that’s the last time I saw Charlie. We left each other laughing. He was a good man. I liked him very much.” — from Jeru’s Journey: The Life and Music of Gerry Mulligan by Sanford Josephson (Hal Leonard Books: 2015) 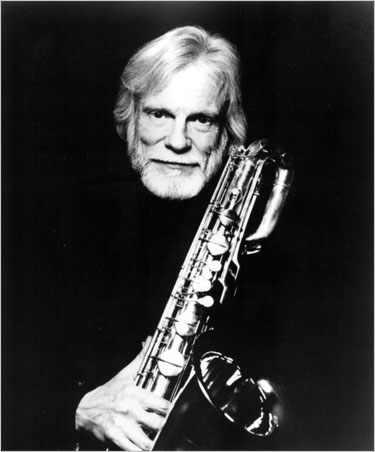