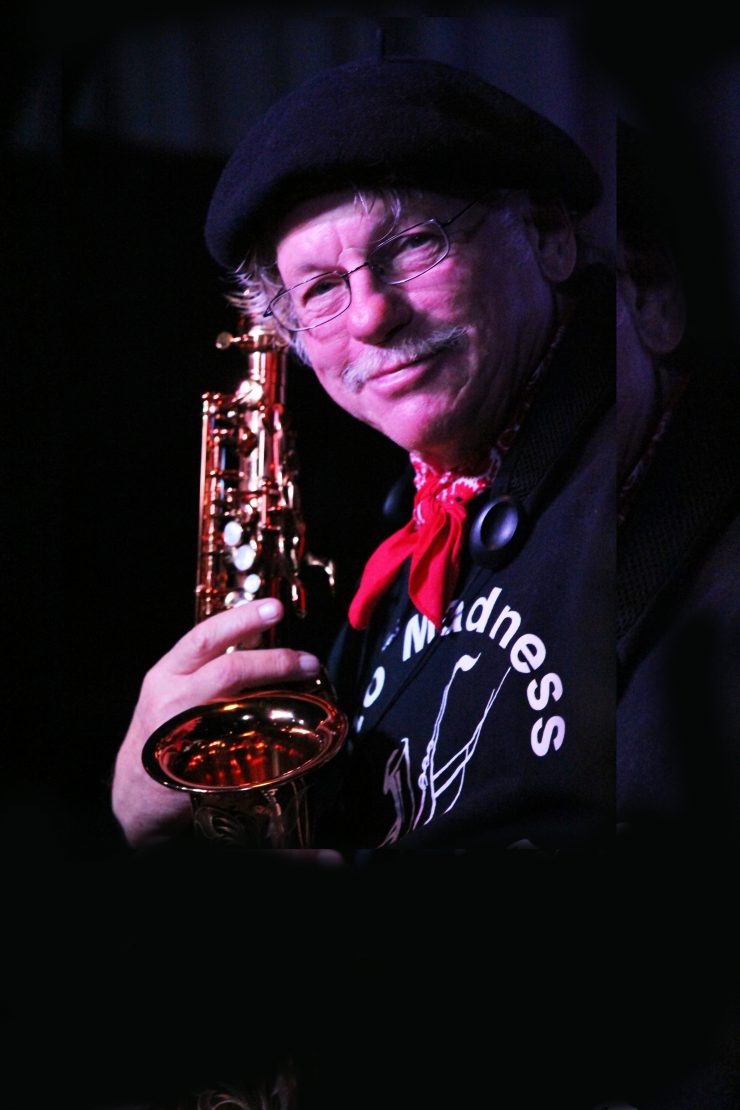 If you’re a jazz fan and love bebop, you probably remember alto saxophonist Richie Cole and his “Alto Madness” themed band.  The Trenton native started in the Garden State, but his fame spread throughout the world. He died two years ago, and his family will be holding an “Alto Madness Tribute” on Sunday, May 1 at 2 p.m. at the 1867 Sanctuary, 101 Scotch Road in Ewing Township, NJ. The program will feature music, refreshments, memorabilia, “and a special farewell from Richie Cole himself.”

In 2010, Cole moved to the Pittsburgh area where his daughter, Annie, lived. There, according to JazzTimes’ Michael J. West, “He quickly became an evangelist for the city’s jazz scene, working and recording with local musicians and advocating for them tirelessly in his interviews and album notes.”

Performers at the May 1st tribute will be Vince Lardear on saxophone, Peter Laufer on piano and vocals. Joe Falcey on percussion, Chris Clark on bass, and John Sheridan on electric guitar. Tickets are $35 either online or at the door. Attendees are invited to bring their instruments if they’d like to sit in with the performers.