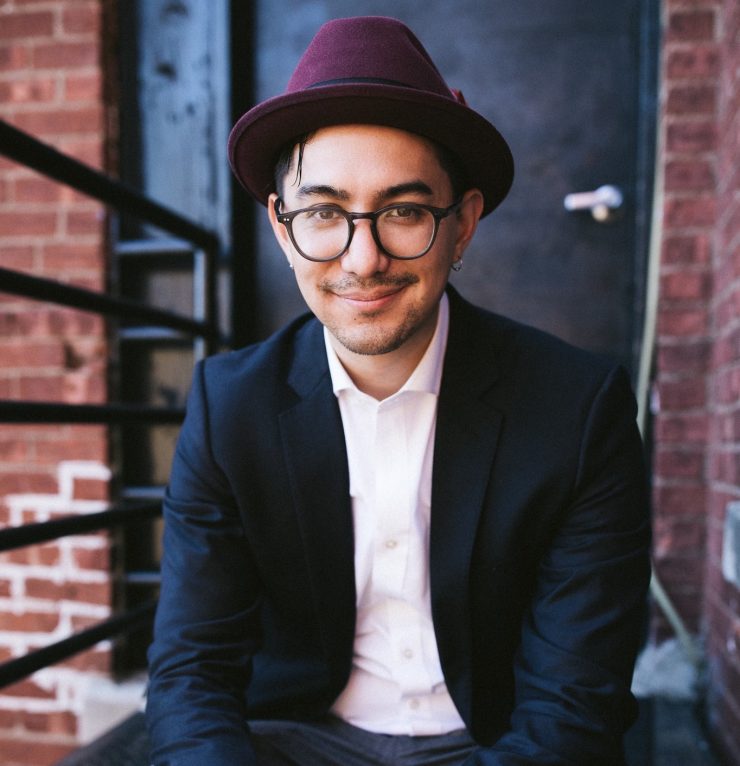 Jazz on a Sunday Afternoon: Danny Jonokuchi & The Revisionists

The 15-piece version of Jonokuchi’s The Revisionists band won with a performance of “One O’Clock Jump” (Jersey Jazz, March 2021). Vibraharpist Stefon Harris was one of the judges and said, “There was a clear-cut winner. All the judges took a look at the videos independently, and it was a unanimous decision.”

At 3 p.m. on Sunday, April 24, the septet version of The Revisionists will be playing the music of Basie and Duke Ellington at the Jay and Linda Grunin Center for the Arts in Toms River, NJ, as part of the Jazz on a Sunday Afternoon concert series. The band, in addition to Jonokuchi on trumpet and vocals, will include vocalist Alexa Barchini, alto saxophonist/clarinetist Ricky Alexander, trombonist Robert Edwards, pianist Willerm Delisfort, bassist Brandi Disterheft, and drummer Kevin Congleton.

Basie and Ellington are Jonokuchi’s favorite bandleaders, but he has been inspired and influenced by a long list of leaders and arrangers that includes Thad Jones, Quincy Jones, and Neal Hefti, among others. The first time he heard the Basie band perform “One O’Clock Jump” was, “after I won a raffle in eighth grade and received a box set of his music.”

Originally from California, Jonokuchi majored in Jazz Studies at Temple University in Philadelphia and stayed in New York after graduating. “I would look up where the big bands were playing,” he said, “and introduce myself. I went to the Village Vanguard on Monday nights. After a couple of years of going and learning, I had a last-minute opportunity to play with the band.”

Luis Bonilla, who was second trombonist in the Village Vanguard Jazz Orchestra for nearly 20 years, calls Jonokuchi “a young performer who has an insurmountable amount of talent. I witnessed his natural ability to communicate with an audience of one or 1,000. He is all about music and has the heart and generosity to make an everlasting impact.”

The New Jersey Jazz Society is a proud sponsor of the Jazz on a Sunday Afternoon series. To order tickets, log onto grunincenter.org or call (732) 255-0500.

Tickets will be sold in socially distanced pods. Masks are strongly encouraged but not required.