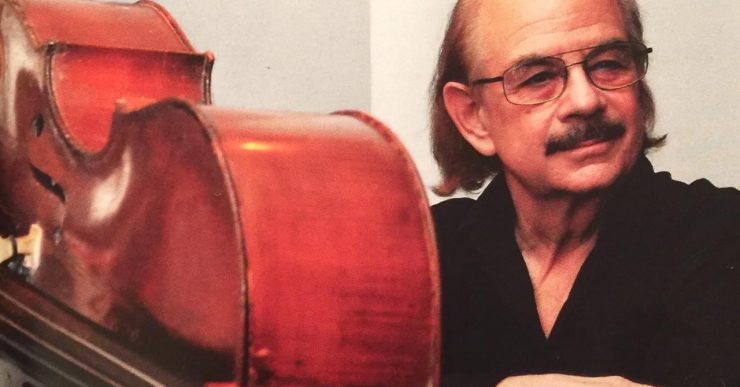 Reflections about Charles Mingus during the month of his centennial birthday.

“When I got to New York after college in 1970,” said bassist Mike Richmond, “one of my first gigs in town was with Chico Hamilton’s Band, and we were opening up for Charles Mingus at the Village Gate. So I was on stage, and then I watched his gig, but I didn’t say much to him. When I was playing, he watched me and checked me out the whole time. I was more than intimidated. This was one of my first gigs in New York, and I’m playing in front of Mingus. So, when he walked on stage to set up, I was tearing down. The only thing I said to him was, ‘Mr. Mingus, would you like to use my amp?’ So, he just nodded, which I took as a nod of approval.

“Then, Charles Mingus and I hung out after the gig, and he was very nice to me. I was in my early 20s. That was my first experience hanging out with him . . . I just opened up for him a lot in this country and overseas, and, after gigs, we would hang out sometimes. We would always be in the same hotel. Sometimes we would just have coffee together. I got to know him a little bit. One day he asked me to go to his room afterward. That was cool. He didn’t say too much to me. He just put the TV on, and we just watched TV. It was nice for someone I admire to let me be in his orbit.”

Richmond knew Mingus “until he passed, and then, later, his wife, Sue, asked me to join the band to take his place. I guess maybe they spoke to each other about me. That was the first Dynasty Band (1979-1980). I was with the band for five or six years. On the first few gigs with the Dynasty, I remember that it was very exciting because I got to play with the actual band with Dannie Richmond leading the band. When I joined, everyone in the band had done the gig but me. It was the real Mingus band, but I was pretty familiar with the music, and I just jumped into the gig.” -JAY SWEET