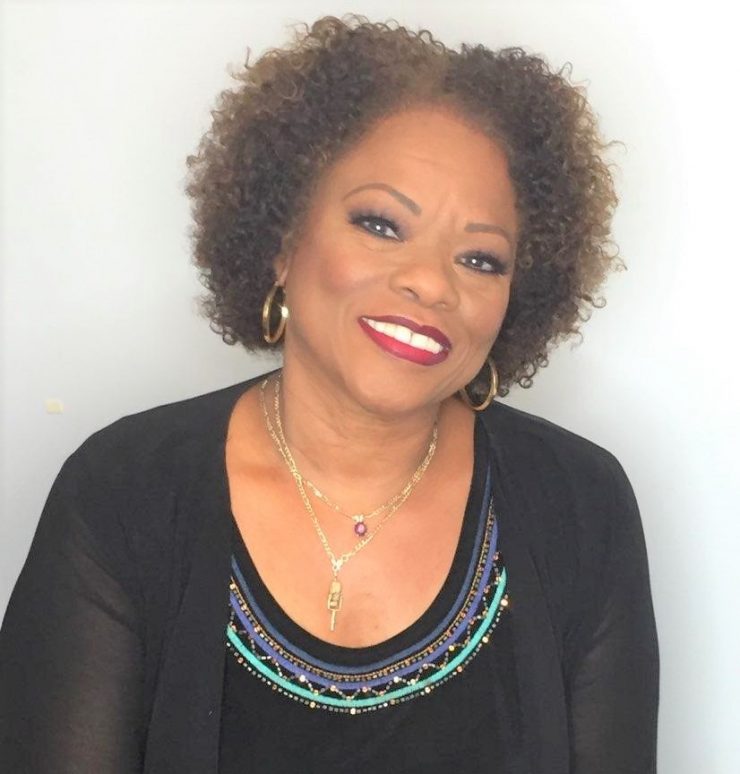 Pat Prescott, who once served as Music Director and Midday Announcer at New York jazz radio station WRVR, is returning to the New York/New Jersey market as host of a new program “Favorite Things with Pat Prescott” weekdays from noon-2 p.m. on WBGO 88.3 FM. It is part of a major programming realignment at the Newark-based jazz radio station.

The weekday schedule will now start at 6 a.m. with “Daybreak”, hosted by Gary Walker until noon. After Prescott, former Midday host Brian Delp will be the personality on “Drive Time”, from 2-8 p.m. He will be followed by Nicole Sweeney on “Lights Out” from 8 p.m.-1 a.m.

Two new shows will debut on what will now be called WBGO’s “Rhythm and Song Weekend”. On Saturdays from 10 a.m.-4 p.m., and Sundays, from noon-5 p.m., Felix Hernandez will host “Rhythm Review with Felix Hernandez”. The other new weekend program will be “Come Sunday with Lezlie Harrison, airing Sundays from 8 a.m-noon.

Prescott (pictured above) has been hosting or co-hosting the morning show on 94.7FM, “The Wave” in Los Angeles for the past 21 years. Before moving to Los Angeles, she spent 23 years on New York radio. In addition to WRVR, she worked at WBLS, WLIB, The National Black News Network, and WQCD 101.9FM, a contemporary jazz station.

Hernandez has been part of WBGO’s on-air staff since 1986. In the 1980s, he independently produced the award-winning radio series, BluesStage, which had a six-year run on more than 200 National Public Radio stations.

According to Stevan Smith, WBGO Chief Content Officer, the changes to the programming schedule have been driven by the retirement of Michael Bourne and the passing of Bob Porter. In addition, he said, “These changes come as a result of extensive audience research and an aggressive campaign to raise brand awareness amongst lovers of this music we present. Our commitment to jazz music specifically remains steadfast, as the genre represents over 90 per cent of the content presented on 88.3FM and over our digital stream at wbgo.org.”