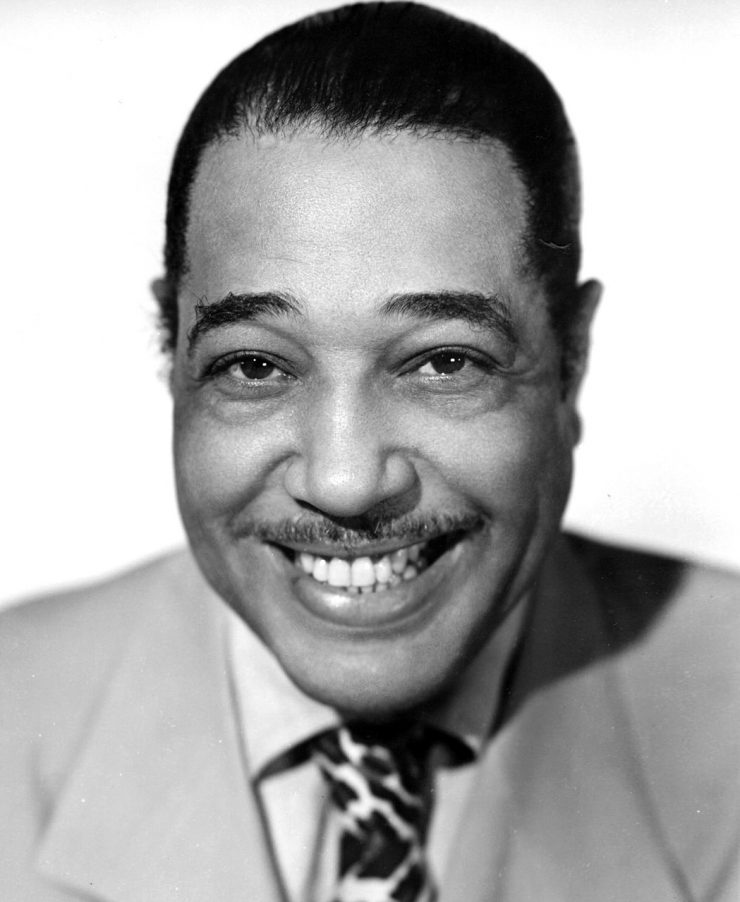 Two New Jersey high school jazz ensembles have been selected as finalists in the Jazz at Lincoln Center Essentially Ellington Competition and Festival, which is returning to an in-person format at JALC from May 5-7. They are: the Jazz House Kids band directed by trumpeter Nathan Eklund and the Newark Academy band directed by alto saxophonist Julius Tolentino.

Eklund, who is an Adjunct Professor at New Jersey City University, has played with the Vanguard Jazz Orchestra, the Mingus Big Band, and the Roy Hargrove Big Band, among many others. Last September at the Montclair Jazz Festival’s Grand Finale, he led the Jazz House Collective big band in a tribute to Hargrove.

Tolentino has played with several small groups and big bands including the Louis Hayes Quartet, the Eric Reed Sextet, and the Christian McBride Big Band. In addition to his direction of the jazz program at Livingston, NJ-based Newark Academy, he is the Director of the New Jersey Youth Symphony Jazz Orchestra and J Tole Music, which creates performances and festivals, summer workshops, and jam sessions, and provides private lessons.

In announcing the return of this year’s in-person format, Wynton Marsalis, JALC Managing and Artistic Director and Director of Jazz at Lincoln Center, said, “It has been an honor every single year to work with the judges and to hear kids play and to participate in their development. I look forward to welcoming this fantastic community back to the House of Swing.”