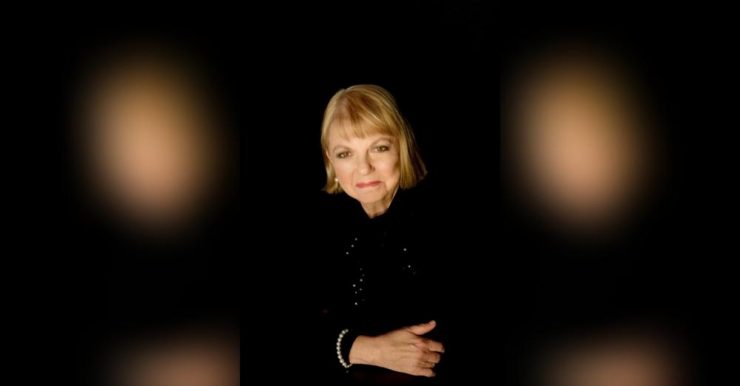 “Being a jazz musician in Nashville,” wrote The New York Times’ Clay Risen, “is something like being a surfer in Las Vegas, and those who make it need flexibility and hustle.” Pianist Beegie Adair, he added, had those qualities “in surplus.” Adair died on January 23, 2022, in Franklin, TN, at the age of 84.

Born on December 11, 1937, in Cave City, KY, Adair began taking piano lessons when she was five years old. As a teenager, she was playing in clubs in Kentucky and Tennessee. After earning a degree in music education from Western Kentucky University in 1958, she moved to Nashville to attend graduate school at Peabody College, now part of Vanderbilt University.

In the early 1960s, she began playing in local clubs, as well as hotel lobbies and retirement homes, helped by local saxophonist Boots Randolph, who introduced her to important contacts in Nashville’s music industry. Adair didn’t record her own album until she released Escape to New York on the Consolidated Artists Productions label in 1991. She was accompanied on the album by bassist Bob Cranshaw and drummer Gregory Hutchinson. The recording included jazz standards such as Miles Davis’ “Freddie the Freeloader” and songbook standards such as Harold Arlen’s “This Time the Dream’s on Me” and Arthur Schwartz’s “Alone Together”. Her regular trio, with bassist Roger Spencer and drummer Chris Brown, did escape to New York in 2011 when they played at such venues as Birdland and Feinstein’s/54 Below. They also had tours in London and Tokyo.

Her husband, Billy Adair, died in 2014. There are no surviving immediate family members.