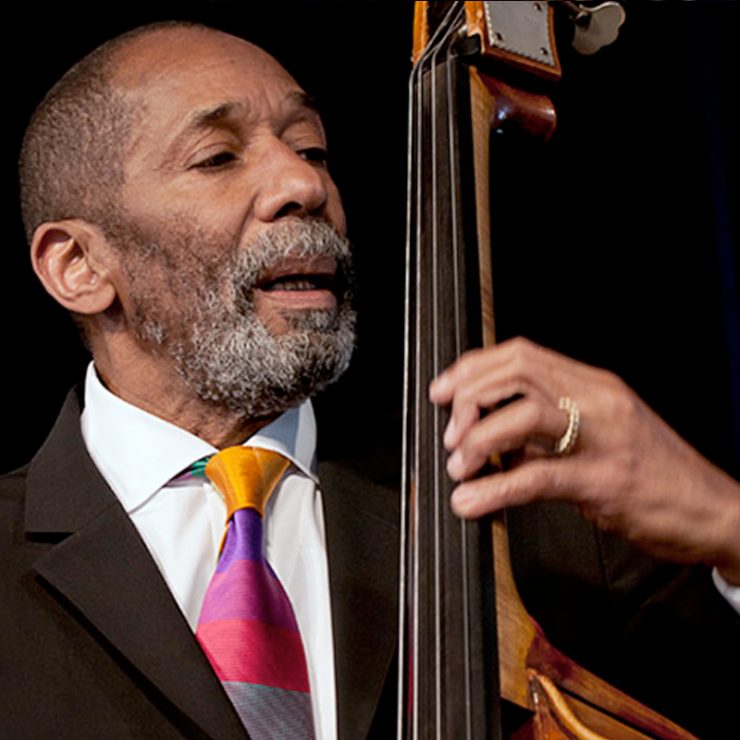 Celebrated bassist Ron Carter will turn 85 on May 4, and six days later, he will be honored at a special concert, “Ron Carter & Friends”, at Carnegie Hall’s Stern Auditorium/Perelman Stage. Carter will lead a trio, quartet, and nonet at the event. The emcee will be NBC News Anchor Lester Holt (also a bassist), and fellow bassists Stanley Clarke and Buster Williams have been confirmed as performers. Additional musical guests will be announced in the coming weeks.

Carter was named a National Endowment for the Arts Jazz Master in 2011 and was elected to the DownBeat Hall of Fame in 2012. From 1963-1968, he was a member of the classic Miles Davis Quintet that also included saxophonist Wayne Shorter, pianist Herbie Hancock, and drummer Tony Williams. He won two Grammy Awards: Best Jazz Instrumental Group in 1993 and Best Instrumental Composition for “Call Sheet Blues” from the movie, Round Midnight in 1998.

In an interview earlier this year in Bass Player Magazine, Carter was asked about his 2018 HighNote Records duo album with tenor saxophonist Houston Person. He responded: “He’s one of the few people I’ve played with who knows every verse of the song. And, I’m one of the few people he knows who doesn’t know but three!”

The combination worked, according to DownBeat’s Suzanne Lorge. “To the extent that some contemporary jazz eschews comely melodies and their related harmonic underpinnings,” she wrote, “here Person and Carter embrace them. The tempos are measured and the arrangements spacious, so there’s no missing the intention behind their musical choices: to transmute familiar melodies into the most golden tones possible. For the listener, this means that on Duke Ellington’s ‘Day Dream’, the minor intervals sound deeper; on Jerome Kern’s ‘The Way You Look Tonight’, the walking bass seems jauntier; and on Luiz Bonfa’s ‘Gentle Rain’, the bossa feels more kinetic. Purity, not profusion.”

The concert, presented by Tzedakah 4 All, will be held at 8 p.m. on May 10. For tickets, log onto carnegiehall.org.