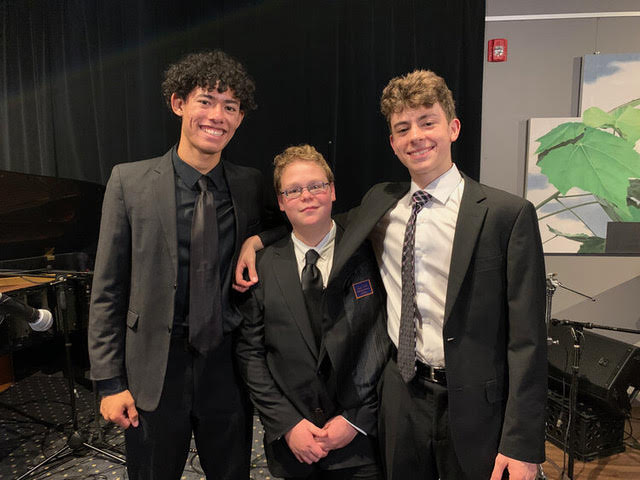 The future of jazz will be on display Thursday, October 21, when the Baker Street Trio performs at the New Jersey Jazz Society’s Virtual Social.

Members of the trio are (left to right in photo): bassist Ryoma Takenaga of New Providence, pianist Ben Collins-Siegel and drummer Ben Schwartz, both from Maplewood. Collins-Siegel and Schwartz are students at Newark Academy in Livingston; Takenaga attends the Academy for Information Technology in Scotch Plains. They started playing together in Montclair’s Jazz House Kids program and formed the trio in the fall of 2020. On September 25th, they played at one of street stages during the Montclair Jazz Festival’s Grand Finale, and on Friday, October 22, they will be the opening act for guitarists Bernie Williams and Gil Parris at Maplewood’s The Woodland.

The trio will be joined by special guest and host, alto saxophonist Alex Laurenzi, a Jazz House Kids graduate who is now on staff. Laurenzi is a 2020 graduate of Princeton University who grew up in Mountain Lakes. He has performed with several leading jazz artists including bassist Christian McBride, trumpeter Wynton Marsalis, and alto saxophonist David Sanborn. While still in school, he won two Essentially Ellington Soloist Awards and two DownBeat student Soloist Awards. He also performed at the last NJJS live Social, before the pandemic, in February 2020.

The October 21st Social will be streamed at 7 p.m. on the njjs.org website as well as on the NJJS Facebook page and YouTube channel. There is no admission charge, but donations are welcome and encouraged.

Funding for the NJJS Socials has been made possible in part by Morris Arts through the New Jersey State Council on the Arts/ Department of State, a partner agency of the National Endowment for the Arts. 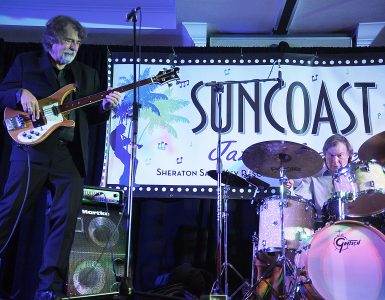 You check into your Clearwater Beach, FL, hotel room, and somewhere down the hall, you hear the sound of an instrument playing trad jazz, no doubt rehearsing for a poolside jam session and superannuated second line... 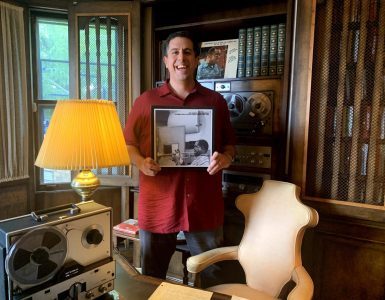 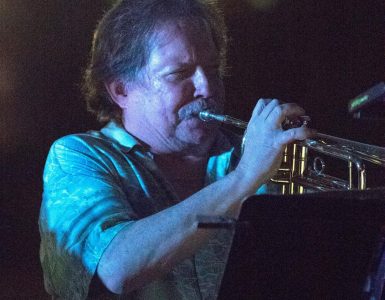