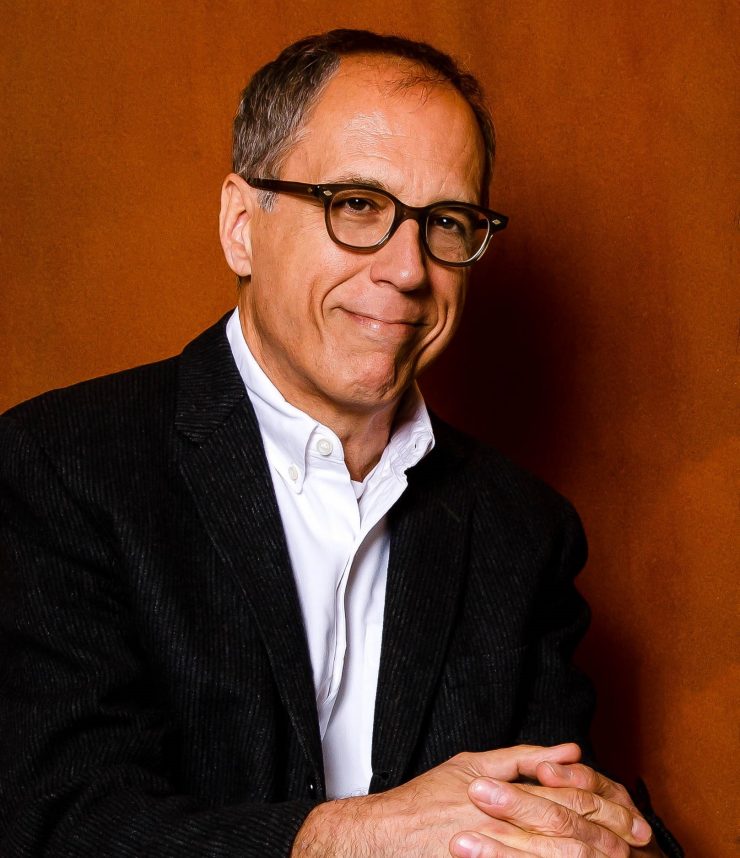 Ellington and Strayhorn: Alone and Together

In the world of popular song, the perennial question is, “Which came first, the words or the music?” If there’s a parallel in jazz, it may be the question, “Who wrote that, Duke Ellington or Billy Strayhorn?”

An authority deeply steeped in the subject will address the latter in an upcoming talk, part of the Jazz Education series co-sponsored by the Metuchen Arts Council and the New Jersey Jazz Society. David Hajdu, a professor at Columbia University and author of Lush Life: A Biography of Billy Strayhorn (North Point Press: 1996) will address the subject of “Ellington and Strayhorn: Alone and Together” in a virtual presentation on November 21 at 3:00 p.m.

Hajdu plans to open his discussion by considering the music each of the two composers made prior to their meeting in December, 1938. He will take up an exemplary set of collaborations between them during their years of their close association; and he will examine the music Strayhorn made outside the Ellington orbit in his final days, as well as the music Ellington was inspired to write after Strayhorn’s death in 1967.

A former President of the Duke Ellington Society, Hajdu spent more than 10 years researching his biography of Strayhorn. Widely acclaimed as an historical corrective as well as an important contribution to LGBTQ history, Hajdu’s book won many awards. It received the ASCAP/Deems Taylor Award for Music Writing, and it was named by The New York Times as one of the Hundred Best Nonfiction Books of All Time. In addition to Lush Life, Hajdu has written extensively on music and popular culture in six other books, including Love for Sale: Pop Music in America (Farrar, Straus and Giroux: October 2016). A native of Warren County, NJ, Hajdu is also a successful songwriter, working primarily as a lyricist in collaboration with the jazz composer and pianist Renee Rosnes.

The presentation will be available on the njjs.org website as well as on the NJJS Facebook page and YouTube channel. Attendance is free, but donations are suggested. If you can’t watch it live, it will be archived on njjs.org and the NJJS YouTube channel.