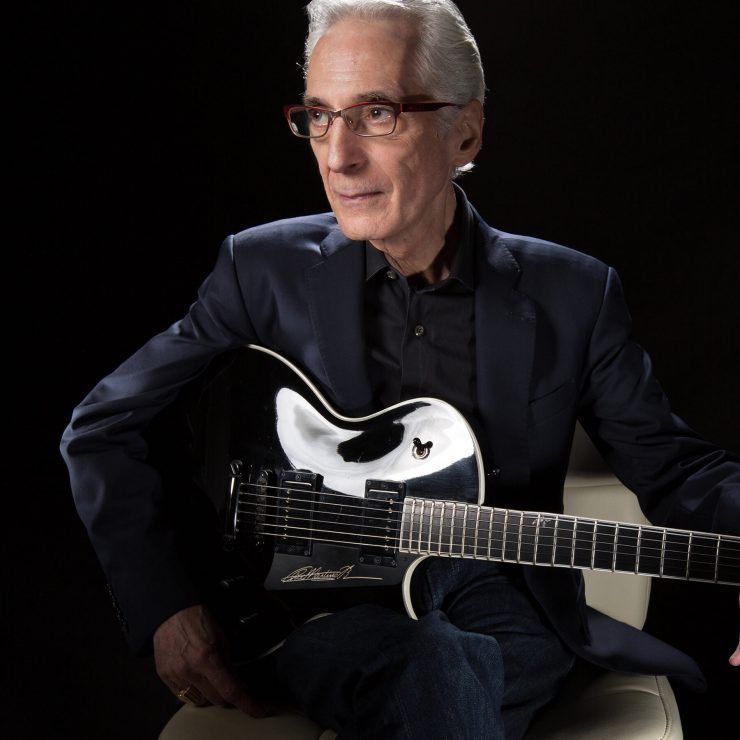 Guitarist Pat Martino, who experienced a variety of medical issues throughout his life, died at the age of 77 on November 1, 2021, at his South Philadelphia home.

Born with an abnormality of blood vessels in the brain, which caused frequent seizures, Martino made an amazing comeback in 1980 from an aneurysm that resulted in loss of memory. Helped by listening to old records, he retaught himself to play guitar. In 2018, he suffered from a chronic respiratory disorder, which required that he breathe with the assistance of oxygen. He last played the guitar on a tour of Italy that year.

Jazz organist Joey DeFrancesco told the Philadelphia Inquirer’s Dan DeLuca that Martino “changed the way you play the guitar. He took his influences like Wes Montgomery and Kenny Burrell and people like that, and he just made his own way of playing.” On Facebook, guitarist John Scofield recalled that Martino was “my teenage hero and still . . . when I hear him, I try to play guitar like that, but it can’t be done. He was such a nice man to us younger players.”

When Martino’s 1967 Prestige album, El Hombre, was reissued by Ojc in 2007, AllMusic’s Scott Janow wrote that “Guitarist Pat Martino’s debut as a leader find the 22-year-old showing off his roots in soul-jazz organ groups while looking ahead at the same time . . . The CD reissue brings back Martino’s impressive start to what would be a productive solo career.”

Martino’s last album was Formidable (HighNote: 2017). Bobby Reed, reviewing it for DownBeat, wrote that, “Fans of straight ahead jazz have reason to rejoice because guitar icon Pat Martino has released his first studio album as a bandleader in 11 years . . .  Martino, 73, has crafted a program of six intriguing interpretations, along with three original compositions from his long discography.”

NPR’s Shaun Brady, writing the day after Martino’s death, said, “Regardless of the setting, Martino played guitar with an intensity of focus and impeccable clarity at even the most dizzying pace. Always retaining the soul and buoyant groove that he honed at the side of master jazz organists like Charles Earland, Don Patterson, and Jack McDuff, Martino melded that profound feel with a rock-fueled ferocity born of a questing spirit rather than aggression.”

Martino often appeared at Philadelphia’s Chris’ Jazz Café. The venue posted on Twitter that he was “a beloved member of our jazz family. We will miss him and the beautiful music he brought to the club.”

He is survived by his wife, Ayako. According to his manager, Joseph Donofrio, there will soon be a musical celebration of Martino’s life in Philadelphia. 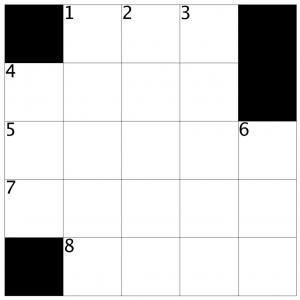