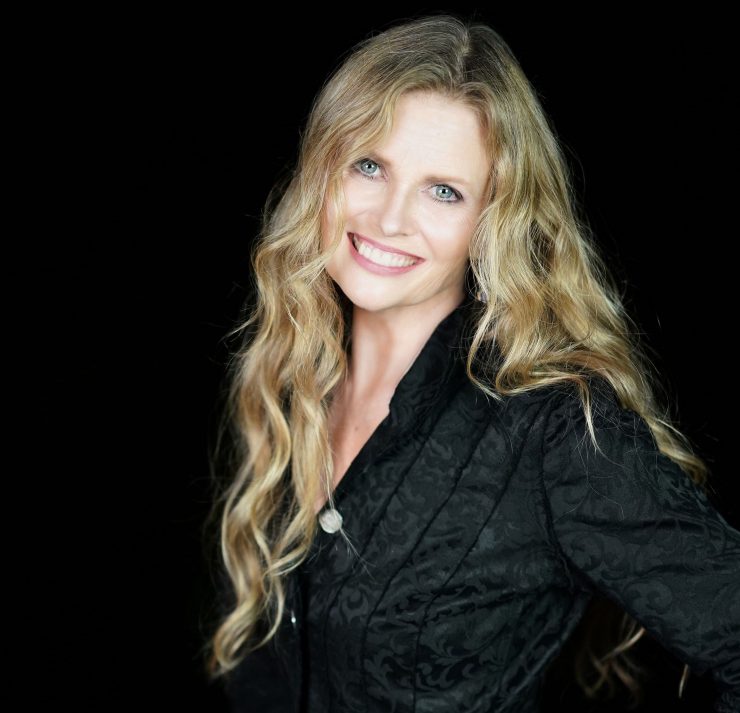 On March 28, 2020, Tierney Sutton and Ann Hampton Callaway were scheduled to perform a concert at the New Jersey Performing Arts Center in Newark called “In Technicolor”, singing songs from the movies — together and individually (Jersey Jazz, March/April 2020). That concert was canceled by the pandemic and has now been rescheduled for this March 15. Jersey Jazz’s Schaen Fox spoke with Sutton (in above photo) about the upcoming performance.

“The show is really great for me,” she said, “because I’m able to perform the arrangements that were created with my band and have the added fun of doing two or three duets with Ann. The way the show is structured, she gets to do her thing. I get to do my thing. And, we do some things together. It’s kind of the best of all possible worlds for me, and I think for her, too. There is just no question that this is going to be really special to play this music for a live audience.”

Sutton’s band at NJPAC will be Christian Jacob on piano, Ray Brinker on drums, and Kevin Axt on bass. “They’re virtuosos, each of them,” Sutton said. The band has been together for 28 years, and Sutton feels “very, very fortunate. When we do something as a band, it’s really all of us, we’re partners.”

Callaway and Sutton have known each other for many years. “The first time I saw Ann,” Sutton recalled, “I was so impressed with the quality of her voice. She was amazing. She came to hear us when we were just starting to do the material that would become our Screenplay (Bfmjazz) album, which is a movie music album. She had just finished her album, Jazz Goes to the Movies (Shanachie Entertainment). We realized that we had the same theme to the projects, so, she said, ‘It could be cool to do a double bill collaboration.’” They have performed these songs together previously in Seattle, San Francisco, and Irvine, CA, and in the studios of Tacoma, WA, radio station KNKX.

It’s particularly special to perform them at NJPAC, said Sutton. “It’s an extraordinary venue. Everything is first-rate, and it’s not so common to find that.” To order tickets, log onto njpac.org or call (888) 696-5722. Masks are required along with temperature checks. Staff is required to disinfect surfaces between visits. –SF