Among the joys in watching Emmet Cohen’s Live from Emmet’s Place Monday evenings is discovering new artists, such as singer Samara Joy, winner of the Sarah Vaughn International Jazz Vocal Competition in 2019. When I learned she was performing at William Paterson’s Summer Jazz Room series on July 21, I got tickets and drove the 62 miles to see her. (See ON THE ROAD AGAIN, Jersey Jazz, July/August 2021).

The guitarist Pasquale Grasso’s trio, with bassist Ari Roland and drummer Keith Balla, began with Bud Powell’s “Sub City.” Then Joy appeared and sang “I’m Going to Lock My Heart and Throw away the Key.” The group performed 17 classic songs in 90 minutes. Among them were, “Jim,” “The Trouble with Me Is You,” “Nostalgia,” “Let’s Dream in the Moonlight,” and “Be My Love” That 1950 hit sparkled in a new upbeat arrangement quite different from Mario Lanza’s version.

Joy owned the crowd. Ten high school students from that jazz workshop sat in front of us, and they were extremely enthusiastic about her performance. WPU’s Coordinator of Jazz Studies, David Demsey told me, “We were all very impressed by Samara — not only by her seemingly effortless voice, but by her musicianship, the way she worked as a member of the band, her great manner onstage — and most of all, her unflappable sense of self and maturity that are all much greater than her young age.”

Afterwards, she did a Meet and Greet outside in the warm evening and sold lots of CDs.

“Birks’ Works” began the musical conflagration. It was Hendrix’s birthday, and he led off with an extended and powerful solo that showcased his trumpet mastery. Not to be outdone, the others matched him in turn for about 15 minutes. Lee Morgan’s “Ceora” and the Victor Feldman/Miles Davis epic, “Seven Steps to Heaven” followed before Lee told the happy crowd that Carrington would play “Never Let Me Go” on the Akai EWI, a kind of electronic saxophone. Except for introducing the musicians, those were the only words spoken during the hour-long set. “Tin Tin Deo” and “Take It to the Ozone” completed the hour.

The artists held us spellbound with only six songs — the birthday song had slyly been incorporated into several of Chestnut’s solos. At times hard rain pounded the tent, but the efficient staff had secured the sides where needed, while leaving openings to allow ample airflow to maintain Covid security. More than a dozen people sat in front of us, always smiling or grinning, heads bobbing and not talking.

At the start of the break, Virginia DeBerry, one of the three founders of The New Brunswick Jazz Project, co-led us in singing “Happy Birthday.” A large cake soon appeared, and slices were offered to all. Vocalist Roseanna Vitro was there and later wrote, “Anywhere you see John Lee’s name, you can guarantee there will be a killer band! The whole room was hootin’ and hollerin’ …it was great. You cannot go wrong catching any gig where John Lee is presenting a jazz show!”

During the second set, Lee invited trumpeter Charlie Porter and tenor master Jerry Weldon to sit in. They added to the magic with Duke Ellington’s “In a Mellow Tone.” That classic was followed, however, by a second impromptu birthday song. Then all concluded with an extended and joyous romping “Bebop” that caused us all to jump to our feet with applause, cheers and shouts of approval. I drove home with storm-soaked socks and sneakers, damp pants, a smile on my face, and wonderful memories. You should have been there. — SCHAEN FOX 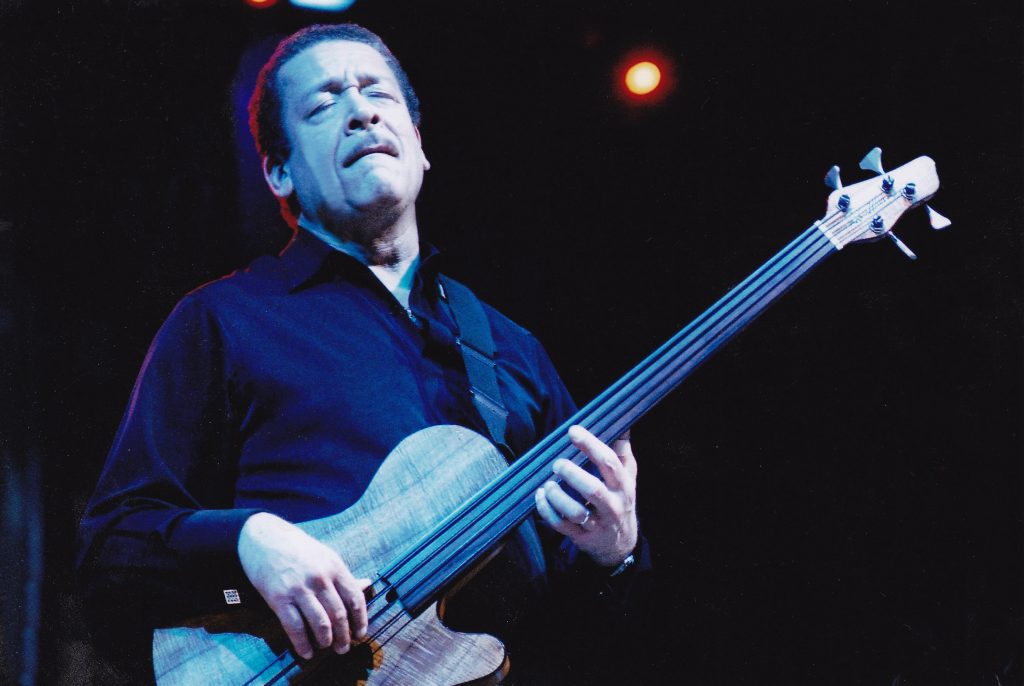 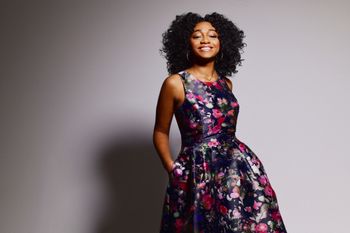