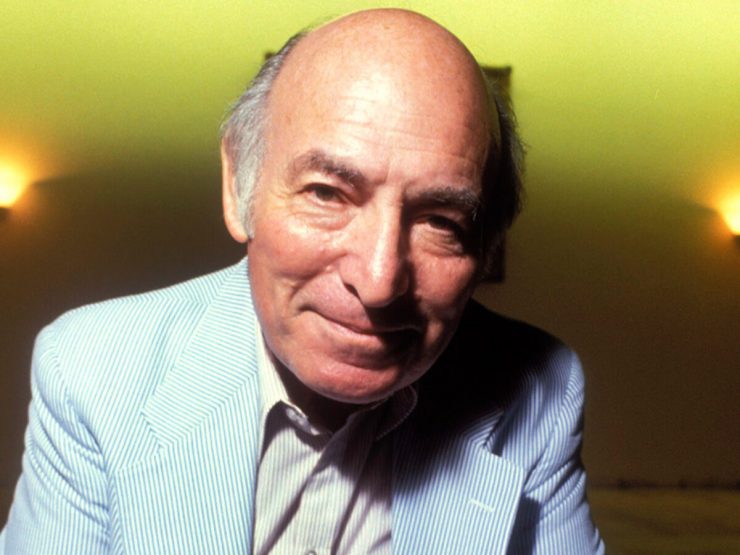 George Wein, founder of the Newport Jazz Festival, passed away in his Manhattan home on September 13, 2021, at the age of 95.

Wein was named a National Endowment for the Arts Jazz Master in 2005, was a member of the Board of Directors Advisory Committee of the Jazz Foundation of America, and was a lifetime honorary trustee of Carnegie Hall. Also a pianist, he often led a group called the Newport All-Stars, and he appeared as a performing artist at the 2019 Festival.

The October issue of Jersey Jazz Magazine will feature full coverage of his life and career.