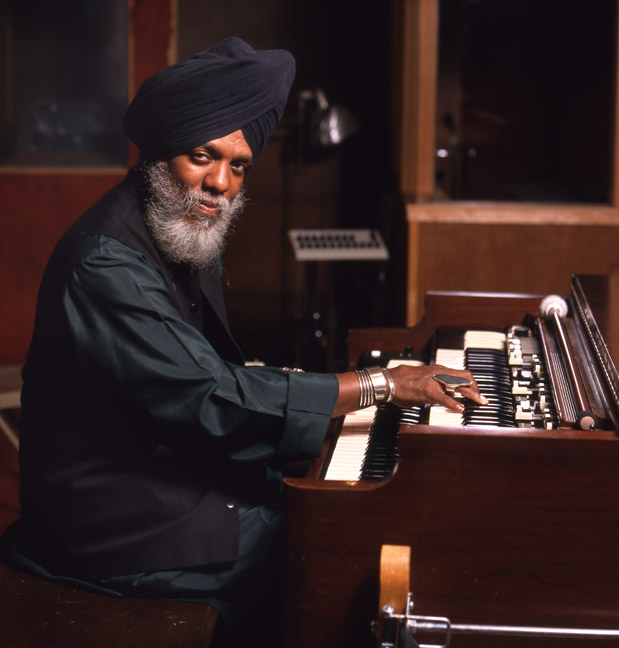 Dr. Lonnie Smith, ‘One of the Greatest Organists of Our Time’

On Facebook, DeVos recalled the experience: “It inspired me to start playing in organ groups, which I soon did when I joined Trudy Pitts’ trio. I would hear Lonnie many times with George Benson’s quartet, He was the last one in the lineage of the great organ legends.”

Smith, who was named a National Endowment for the Arts Jazz Master in 2017, died September 28 at his home in Fort Lauderdale, FL, at the age of 79. Cause was pulmonary fibrosis. Born on July 3, 1942, in Lackawanna, NY, just south of Buffalo, he was influenced by his mother, a gospel singer who also exposed him to jazz and classical music. As a teenager, he began to play the Hammond organ, motivated by the music of organists such as Wild Bill Davis, Bill Doggett, and Jimmy Smith. While playing at Buffalo’s Pine Grill, he was noticed by alto saxophonist Lou Donaldson, organist Jack McDuff, and Benson, who hired him in 1964.

In a tribute on Facebook, Benson said: “The man known as Dr. Lonnie Smith, one of the greatest organists of our time, was my musical partner during the early days of my guitar career. From the time I formed my first band and headed out towards NYC, Lonnie and I were intent on burning it down with our music, and we almost did . . . Nobody worked harder towards his musical goals. I’ve always been very proud of his accomplishments. We have remained brothers since those early days, and my respect for him will live on.”

After appearing on the 1966 George Benson Columbia albums, Uptown and Cookbook, Smith released his first album on Columbia as a leader, Finger Lickin’ Good. He then joined Donaldson’s band and appeared on the saxophonist’s popular 1967 Blue Note album, Alligator Boogaloo. That eventually led to his own album on Blue Note, Think! in 1968. AllMusic’s Matt Collar called it “easily one of the strongest dates the Hammond B-3 master would produce for the label . . . a perfect mix of funky soul and forward-thinking jazz.” Smith recorded four more Blue Note albums over the next two years before moving onto other labels.

In the ‘70s, Smith accompanied singers such as Marvin Gaye and Gladys Knight but was pretty inactive during the 1980s. In the ‘90s, according to JazzTimes’ Michael J. West (September 29, 2021), “His career was resuscitated with the birth of acid jazz in London when Smith’s organ grooves became key sources for artists’ sampling.” He eventually returned to his jazz roots, playing with such artists as saxophonist Javon Jackson, guitarist Peter Bernstein, and drummer Allison Miller.

The “doctor” title in Smith’s name, according to JazzTimes’ West, “was an invention of his own (in part to avoid confusion with his fellow keyboardist Lonnie Liston Smith). His trademark was a turban, which he adopted in the mid-1970s.”

In addition to being an NEA Jazz Master, Smith was named Organist of the Year by DownBeat in 1969 and has also received honors from the Jazz Journalists Association and the Buffalo Music Hall of Fame.