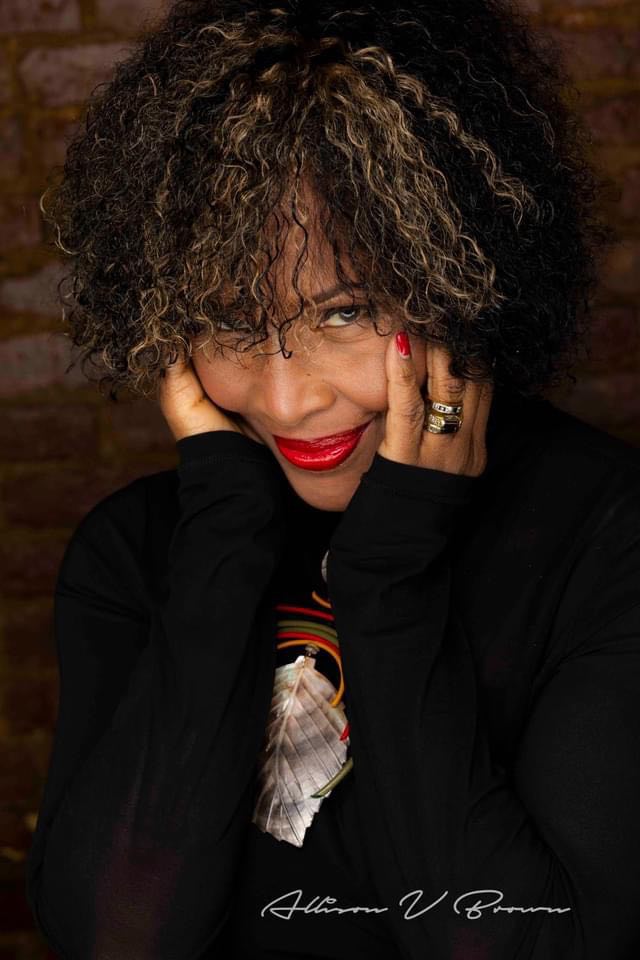 Suzzanne Douglas, Actress Who Also Had a ‘Love of Jazz’

Suzzanne Douglas, perhaps best known as the grandmother in the WB TV sitcom, The Parent ‘Hood, was also a powerful vocalist who often performed jazz standards and jazz interpretations of the American Songbook. Douglas, who died July 6, 2021, in Martha’s Vineyard, MA, at the age of 64, was once described by the Chicago Daily Herald as “a marvel of grace and alluring jazz vocal stylings that bring to mind the late, great Lena Horne.”

Memorable jazz-oriented performances in New Jersey included appearances at the South Orange Performing Arts Center’s The Loft, the Luna Stage’s Music in the Moonlight series in West Orange, and in New Brunswick for the New Brunswick Jazz Project. At The Loft, she celebrated the music of Charlie Parker and Thelonius Monk with new arrangements of their music. At Luna Stage and in New Brunswick, she presented “Jazz and the American Songbook,” often being accompanied by rising stars such as saxophonist Patrick Bartley, drummer Guihem Flouzat, and pianist Billy Test.

Throughout her career, Douglas, a Maplewood resident, appeared with such jazz artists as saxophonist/flutist Don Braden, pianists Nat Adderley, Jr. and Helen Sung, drummers T.S. Monk and Greg Bufford, and trumpeter Jon Faddis. In a 2017 interview on WBGO, she spoke about her love of jazz. “Historical, necessary, vital. Those are the words that just come to mind when I think jazz,” she said.

Braden described Douglas as, “magical. Her presence set the tone for any space she entered. She was well known as an excellent and accomplished actress, but she was also a very skilled jazz vocalist. I had the honor of playing and arranging in her band for a while in the early 2000s, having been introduced to her by drummer Greg Bufford. I also performed at her Masters Degree recital at Manhattan School of Music, alongside Greg, Jon Faddis, and others. I will certainly treasure the time I got to spend with Suzzanne and will miss her dearly.”

Douglas’ acting roles included an appearance in the 1981 television adaptation of the Broadway musical, Purlie; playing alongside Gregory Hines, Sammy Davis, Jr., and Savion Glover in the movie, Tap; and portraying Whitney Houston’s mother, Cissy, in the movie, How Stella Got Her Groove Back. She also appeared in the 2019 Netflix mini-series, When They See Us, about the Central Park Five. The series was nominated for several Emmy Awards.

She is survived by her husband, Jonathan Cobb, and a daughter, Jordan Victoria Cobb. Her husband said the cause of death was from complications of cancer. A Chicago-based cousin, Angie Tee, posted a tribute to Douglas on Facebook. “I remember growing up,” she said. “There weren’t very many Black actresses who had starring roles — but there was my cousin with the lead role in ‘Tap’ . . . She also performed with Angela Bassett and Whoopi Goldberg in ‘How Stella Got Her Groove Back’ . . . The world will miss your talent, but your soul will live on forever.”