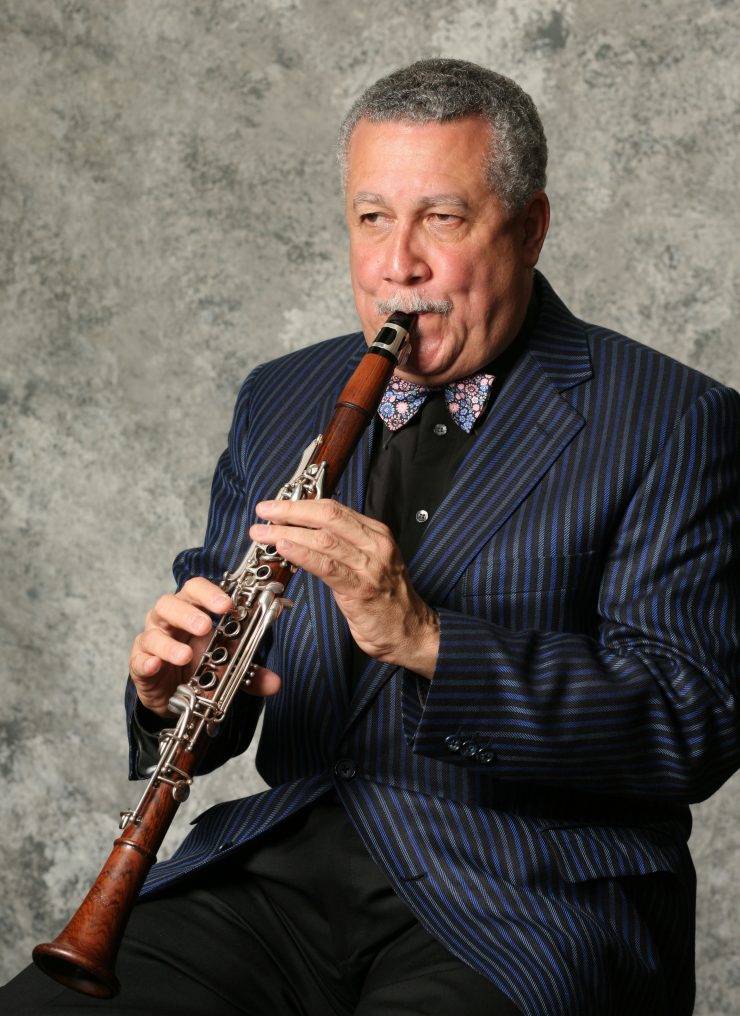 The annual South Carolina Jazz Festival (tentatively postponed this year until October) normally celebrates the birthday of Dizzy Gillespie in his hometown of Cheraw, where a state park marks the site of his childhood home, and his statue stands on the town green. Yet Gillespie spent more years at his Englewood, NJ, home, which lacks such recognition. His music, though, looms large in New Jersey, and on June 19, the South Orange Performing Arts Center (sopacnow.org) will present The Dizzy Gillespie Afro-Latin Experience, a band composed of musicians well-schooled in the master’s music. The host will be WBGO’s Bobby Sanabria.

“What’s important,” said the band’s leader, bassist John Lee, “is that people understand Dizzy’s great love of what he called ‘all the music south of the border.’ Everyone’s familiar with his fusing of Afro-Cuban rhythms, with songs like ‘Manteca’ and ‘Tin Tin Deo’, but he also was one of the first doing Brazilian music. There’s a famous song Antonio Carlos Jobim wrote called ‘Chega de Saudade’. When Dizzy recorded it, they called it ‘No More Blues’. We’re exploring all of those influences: Brazil, Cuba, Argentina, and the Caribbean. There are even some things that are influenced by Spain.”

The band includes three musicians who played with Gillespie. In addition to Lee, they are special guest, and 14-time Grammy winner, Paquito D’Rivera on clarinet, and saxophone (pictured above) and drummer Tommy Campbell. The others are: trumpeter Freddie Hendrix — “one of the hot young trumpet players on the scene and, definitely influenced by Dizzy;” alto saxophonist/flutist Sharel Cassity — “ one of the leading women in jazz, and one of the hot young alto players on the scene”; pianist/vocalist Abelita Mateus — “a very talented bright young star who brings Brazilian musical traditions into the band”; and percussionist Roger Squitero — “one of the old pros of the percussion world, a player with great taste.

“The nice thing about this band,” added Lee,“is we’ve done a lot of gigs together for years, so we don’t need a lot of rehearsal; and we don’t change personnel much.” With a wealth of material to choose from, Lee hasn’t set the play list, but since “we’ve performed with Paquito as a guest before, I’m sure we’re going to do a piece that he wrote for Dizzy called ‘To Diz With Love.’” — SCHAEN FOX