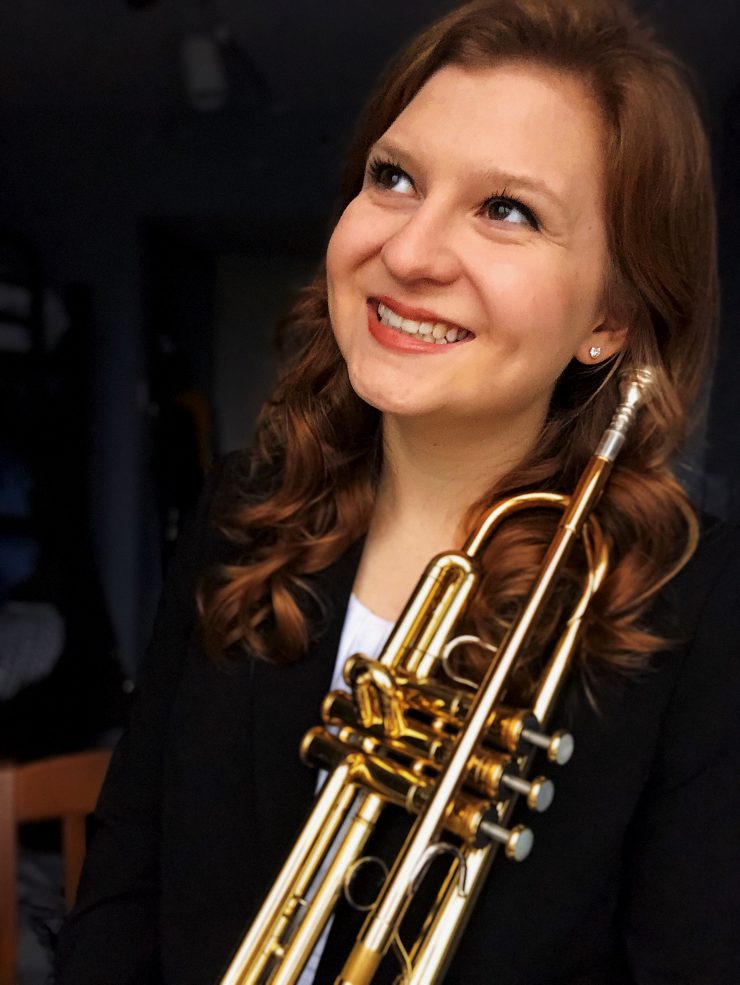 On April 17, 2019, Summer Camargo was one of three young trumpeters invited to perform at Jazz at Lincoln Center’s annual concert and gala dinner. She played Duke Ellington’s “Portrait of Louis Armstrong” from his New Orleans Suite, and according to DownBeat’s Allen Morrison, “She impressed with her improvising chops, from lyrical passages to audacious blasts.”

At JALC’s 2018 Essentially Ellington Festival, Camargo, then a student at the Dillard Center for the Arts in Fort Lauderdale, became the first female trumpet player to be named the Festival’s best soloist and also won the Festival’s songwriting award for best original composition and arrangement. Prior to performing her composition, “Leapfroggin’” with members of the JALC Orchestra, Wynton Marsalis introduced her, saying, “She is spectacular in her playing and her presence. What can I say about her? It just gives me so much hope and feeling.”

Henderson, originally from Oneonta, NY, is a graduate of Houston’s High School For Performing and Visual Arts. In 2018, he was part of a student all-star sextet selected by the Thelonius Monk Institute of Jazz’s Peer-to-Peer jazz education program. Henderson and five other student musicians accompanied tenor saxophonist Don Braden and vocalist Lisa Henry on a tour of educational “informances” at public high schools in the Dakotas.

In addition to performing with Braden and Henry, Henderson has played with Marsalis and trumpeter Sean Jones and has been mentored by pianists Barry Harris and Robert Glasper and tenor saxophonist Javon Jackson.

The Virtual Social featuring Camargo and Henderson will be streamed on the New Jersey Jazz Society website, www.njjs.org as well as on its NJJS Facebook page and YouTube channel. There is no admission charge, but donations are welcome and encouraged.

Funding for the NJJS Socials has been made possible in part by Morris Arts through the N.J. State Council on the Arts/Department of State, a partner agency of the National Endowment for the Arts. Additional funding has been provided through a generous grant from Nan Hughes Poole. 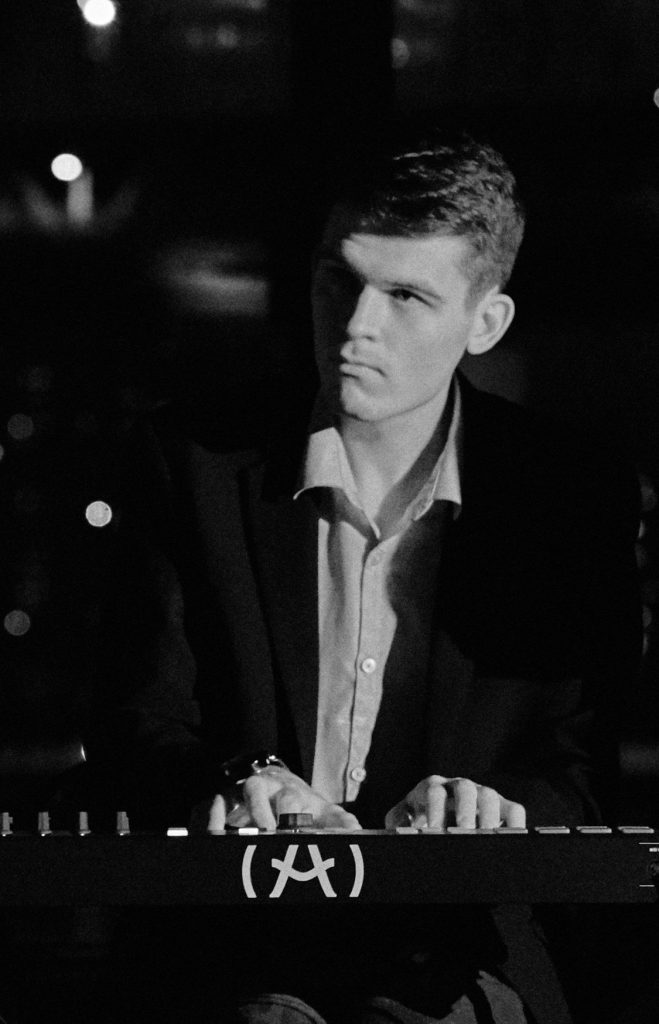