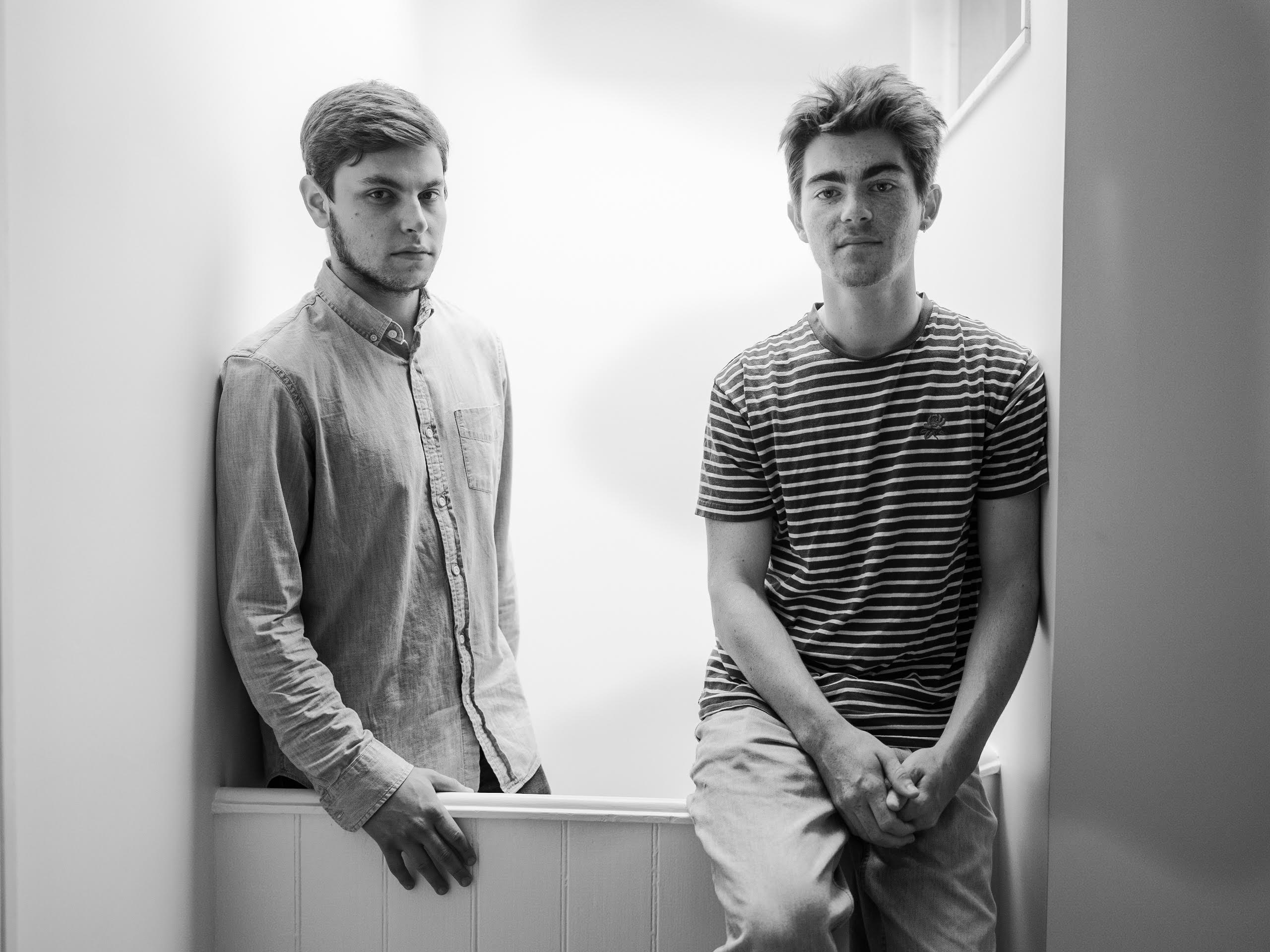 Haddad, who has appeared at such New York City venues as Dizzy’s Club and Birdland, studied under Wynton Marsalis at Jazz at Lincoln Center’s Summer Jazz Academy. Currently, he is honing his skills under the tutelage of trumpeters Joe Magnarelli and Chris Jaudes. Block has studied with several veteran pianists including Ted Rosenthal and Bruce Barth. In December 2018, he served as Musical Director and pianist for Marsalis’ annual holiday fundraiser and performance at Brooks Brothers. He has also been commissioned to write or arrange music for the JALC Orchestra and the Wynton Marsalis Septet.

The virtual concert will be held from 7-8 p.m. and can be viewed by logging onto the New Jersey Jazz Society Facebook page (NJJS). Funding for the New Jersey Jazz Society socials has been made possible in part by Morris Arts through the N.J. State Council on the Arts/Department of State, a partner agency of the National Endowment for the Arts. Additional funding has been provided through a generous grant from Nan Hughes Poole.