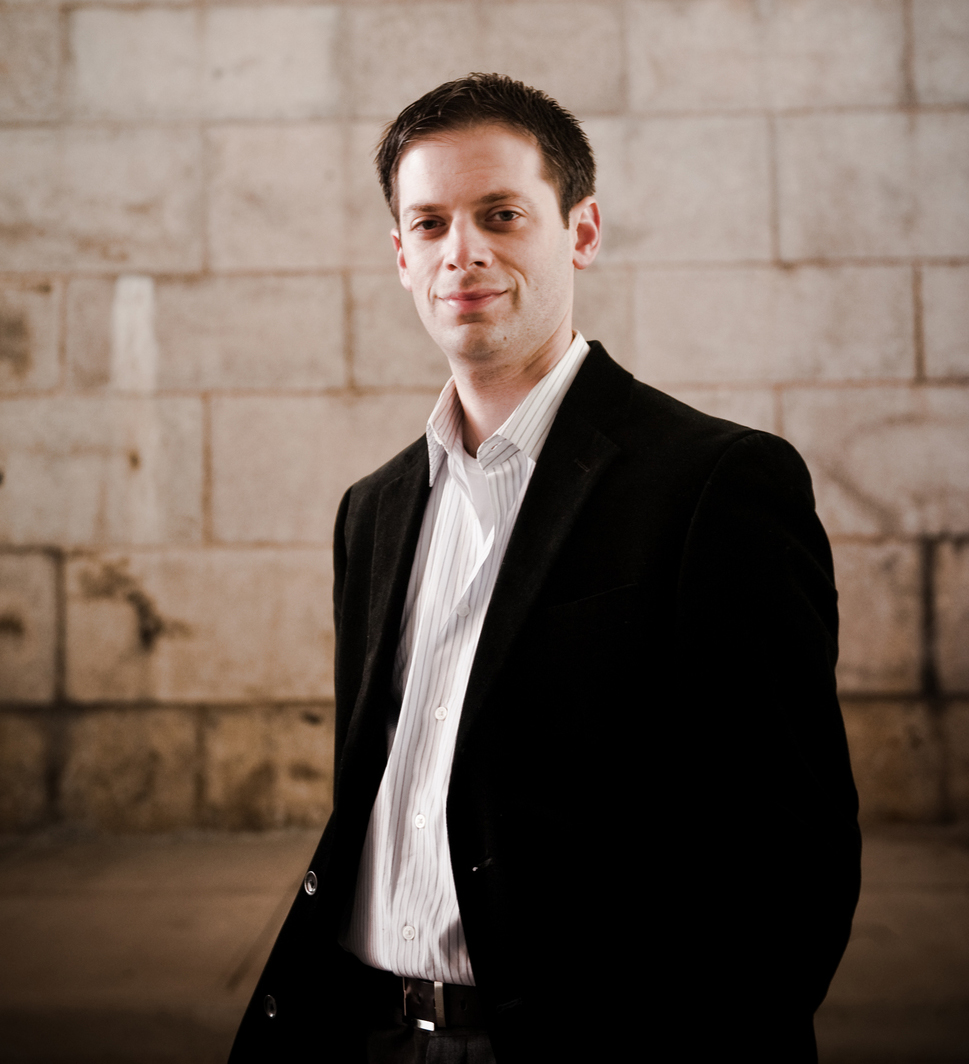 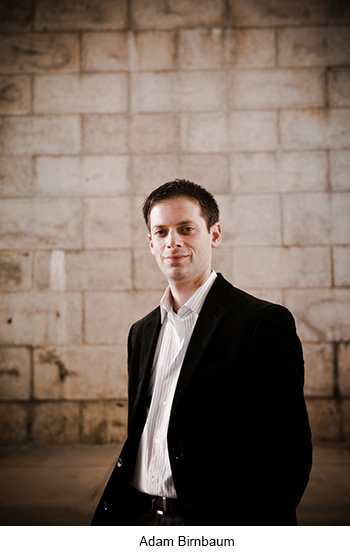 Pianists Aaron Diehl and Adam Birnbaum are both winners of the Cole Porter Fellowship of the American Pianists Awards. In a review of Diehl’s The Vagabond album, released this year by Mack Avenue Records, AllAboutJazz’s Mike Jurkovic described his playing “as sure and sleight of hand as Art Tatum or the Modern Jazz Quartet’s unflappable John Lewis.” Birnbaum’s 2015 release, Three Of A Mind on Daedalus Records, received an Editor’s Pick and four-star review from DownBeat.

Birnbaum and Diehl appeared separately and together in live concerts in 2017 and 2018 that were part of the Chelsea Music Festival. This summer CMF launched a bi-weekly video series on YouTube called “Online Encores’. The concerts began on July 30 and will run through October 22. On Thursday, October 8 at 7:30 p.m. EDT, Birnbaum and Diehl will appear in a three-part program streaming individual concerts, followed by the two of them playing together.

The first part will feature Birnbaum playing three pieces that combine jazz and classical music: His arrangement of “Bud on Bach”, a Bud Powell arrangement based on C.P.E. Bach’s “Solfeggietto”; Birnbaum’s original composition, “Trieste”; and Birnbaum’s arrangement of “Weinen, Klagen, Sorgen, Zagen BWV 12”, a church cantata by J.S. Bach. Birnbaum is accompanied on all three pieces by the other members of his trio, bassist Matt Clohesy and drummer Keita Ogawa. On the last selection, he is joined by percussionist Rogerio Boccato, violinists Nigel Armstrong and Jocelyn Zhu, violist Will Frampton, and cellist Angela Lee. Prior to the performance, Frampton told Birnbaum, “I’d like to improvise as well”. So, the performance includes an improvised solo by the classical violist. 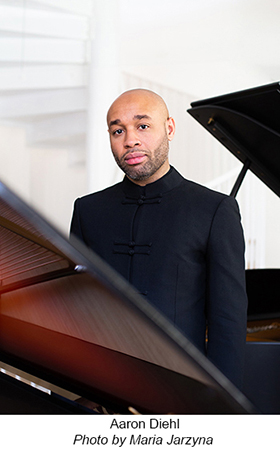 Birnbaum and Diehl together, with Washington on bass and Quincy Davis on drums, performed their joint arrangements of “Prelude No. 1 in B-flat Major” by George Gershwin and “The Original Jelly Roll Blues”, followed by Cedar Walton’s “Clockwise”.

The concert can be viewed, beginning on October 8, by subscribing to the Chelsea Music Festival YouTube Channel: