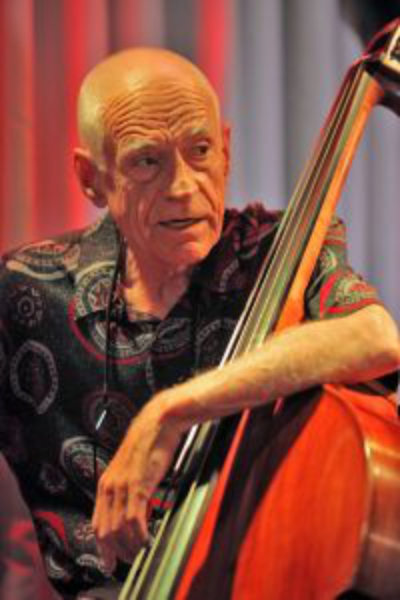 In 1977, bassist Gary Peacock recorded his first U.S. album as a leader, Tales Of Another, on the ECM label. It contained six Peacock original compositions and was well received. For example, Jazzmusicarchives.com calls it “one of his best works ever.” Of more importance, though, was the initial joining of Peacock with pianist Keith Jarrett and drummer Jack DeJohnette. They recorded together again in 1983 and then stayed together for more than three decades.

Eventually becoming known as the Jarrett Standards Trio, the three musicians, according to The Washington Post’s Matt Schudel, “developed a near-telepathic sense of communication . . .  Without apology or fanfare, Jarrett’s trio performed acoustic jazz in its most traditional form in sold-out concert halls around the world.” In 2008, Peacock told JazzTimes, “One of the first things I heard when we started playing together was the depth. There were three individuals, but there was one mind expressing itself. We knew that there something very special there.”

Peacock, who also played with pianist Bill Evans and saxophonist Albert Ayler, among others, died September 4, 2020 in Olivebridge, NY, at the age of 85. He was born May 12, 1935, in Gurley, Idaho. While in the Army, Peacock, originally a pianist, was playing in a combo in West Germany in 1956 when his bassist quit. His drummer suggested he take up the bass, and Peacock told jazz critic Martin Williams in 1963, “The instrument seemed to fall under my fingers. I never really tried to learn bass – it was as if I just started playing it.”

Known as a flexible musician, Peacock was equally at home with avant-garde or mainstream groups. In an interview with the Quincy, MA Patriot-Ledger in 2017, Peacock explained that he would “surrender to whatever that particular musical setting is. So, it doesn’t make any difference whether I’m playing standards or free stuff because you’re giving up any kind of fixed positions or attitudes you may have about what it should or shouldn’t be.”

In more recent years, Peacock performed with pianist Marilyn Crispell, guitarists Ralph Towner and Bill Frisell, and in a trio with pianist Marc Copland and drummer Joey Baron. “Gary Peacock,” Copland told the London Jazz News on September 9, “gave this music and all of us something very special until he couldn’t any more, until it was time to go. He would want, I think, for us not to focus on his absence, but to rather experience the joy . . . all those years of music . . . the trios with Bill Evans, Keith Jarrett and Paul Bley . . . the bootleg from the Village Vanguard with the Miles Davis quintet, minus Miles . . . the duos with Ralph Towner, Bill Frisell, and Marilyn Crispell. And so much more.”