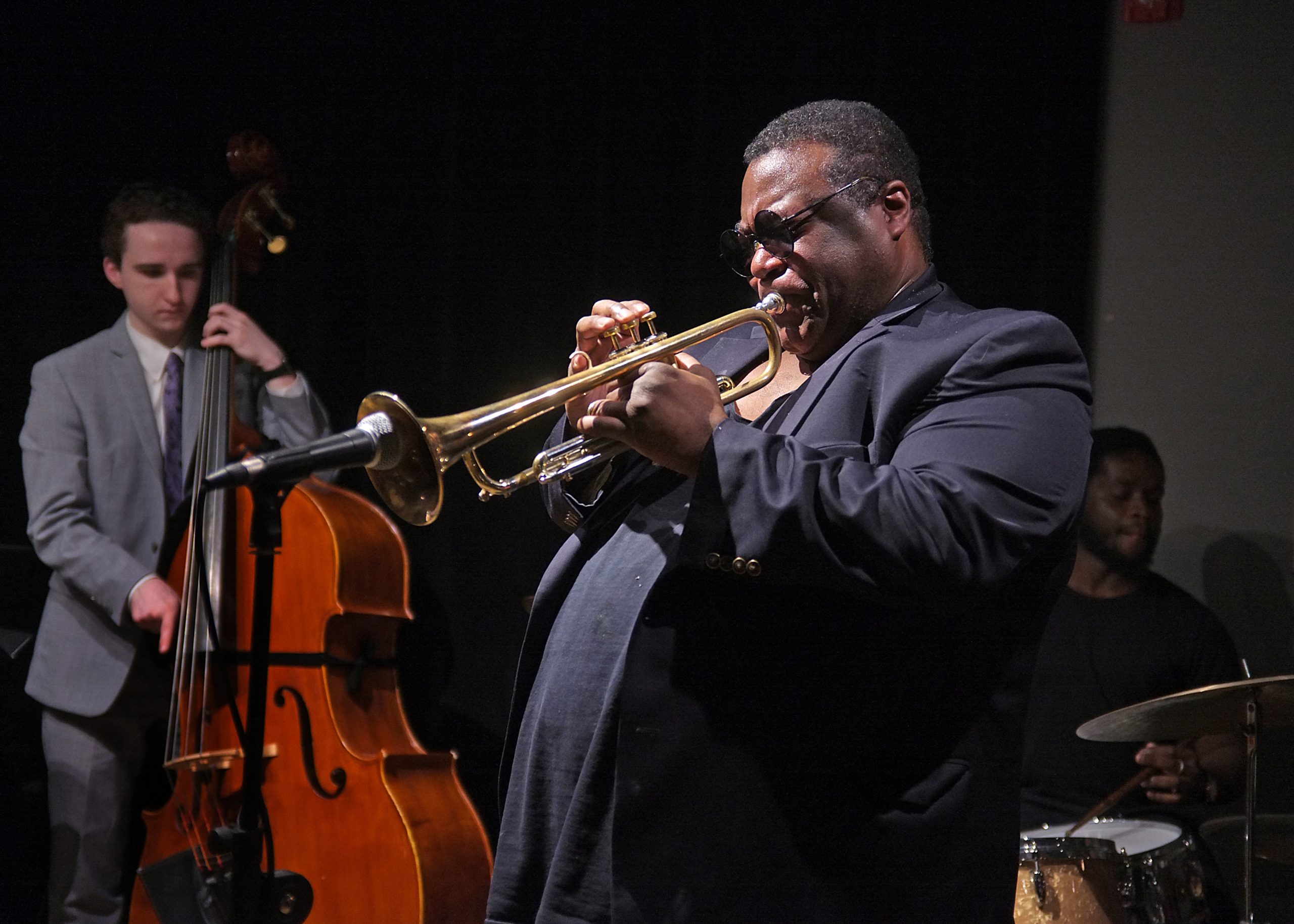 Wallace Roney, a Protege of Miles Davis, Dies from COVID-19

When Gerry Mulligan thought about recording a Re-Birth of the Cool album for GRP Records in early 1991, he hoped that Miles Davis would join him for that reunion. Unfortunately, Davis died before the recording could take place.

When Gerry Mulligan thought about recording a Re-Birth of the Cool album for GRP Records in early 1991, he hoped that Miles Davis would join him for that reunion. Unfortunately, Davis died before the recording could take place. The natural choice to play the trumpet part was Roney, a protege of Davis who had participated with Miles and Quincy Jones at a 1991 Montreux Jazz Festival re-creation of some of the music Davis recorded with the late Gil Evans.

I had been trying to reach Roney for an interview in connection with my book, Jeru’s Journey: The Life and Music of Gerry Mulligan (Hal Leonard Books: 2015), and I had almost given up when my phone rang around 11 p.m. on a Friday night in October 2014. It was Roney, calling from Europe.

“I had been following Miles around and hanging with him since 1983,” Roney told me. “He was my idol since I was a kid.” As for Re-Birth of the Cool, “We got together to rehearse, and it was funny because we played ‘Boplicity’. I didn’t play it the way it was written. I played it the way Miles taught me to phrase it. And Gerry was amazed. He said, ‘How did you know that?’ and I looked up to the sky and said, ‘Thanks’ to Miles. Miles had told me that he loved Gerry.”

Roney died October 31 at St. Joseph’s University Medical Center in Paterson, NJ, a result of complications from COVID-19. He was 59 years old. Born May 25, 1960, in Philadelphia, he started trumpet lessons at age 5 and was the youngest member of The Philadelphia Brass when he was 12. His first tutor was Clark Terry.

As a teenager, Roney was recruited by Art Blakey to play trumpet in the Jazz Messengers, succeeding Terence Blanchard. After that, he played with drummer Tony Williams, a veteran of Davis’ quintet. Jon Pareles of The New York Times, reviewing a 1988 concert by Williams’ quintet, wrote that Roney was “the standout soloist, bitingly articulate at fast tempos and lucidly melodic in gentler passages.” 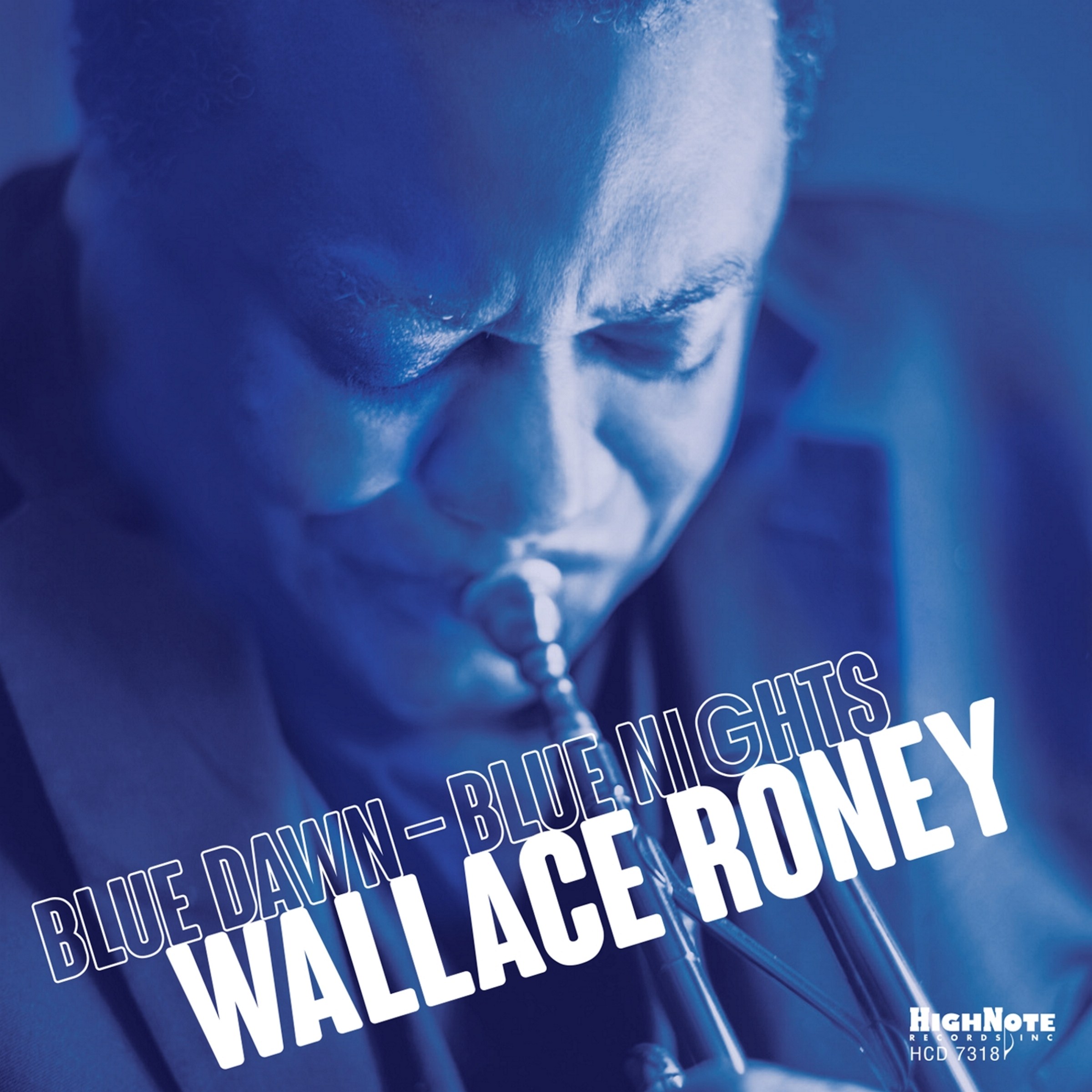 In 1979 and ’80, Roney received DownBeat‘s award for Best Young Jazz Musician of the Year. His first album as a leader, Verses, was recorded on the Muse label in 1987.  Throughout his career, he recorded more than 20 albums as a leader. Reviewing his most recent release, Blue Dawn-Blue Nights (HighNote: 2019), Chicago Jazz Magazine‘s Hrayr Attarian wrote that, “trumpeter Wallace Roney has put together an outstanding quintet consisting of up-and-coming talent. Together, they interpret eight lesser-known compositions with sensitivity and panache . . . Blue Dawn-Blue Nights is more than another uniformly superb Wallace Roney album. It is also an outlet for his proteges to demonstrate their skills. With his youth spent learning from greats like Miles Davis, Roney knows the value of mentorship in the success of his art. Furthermore, he excels at it.”

In 1994, Roney won a Grammy Award, filling Davis’ trumpet chair in A Tribute to Miles (Qwest/Reprise/Warner Bros.). He was joined by Davis alumni, Williams on drums, Wayne Shorter on saxophone, Herbie Hancock on piano, and Ron Carter on bass.

Tenor saxophonist Mike Lee recalled to Jersey Jazz the first time he was invited to play with Roney’s quintet. “I asked him what I should prepare,” Lee said, “and he said, ‘everything’. He wasn’t being flippant. He knew all the music. He could hear so much nuance on any instrument and played with beauty and thoughtfulness on every note. He was a musician’s musician. A true genius of our music.”

On Facebook, alto saxophonist Vincent Herring wrote that he was “stunned and completely speechless . . . a dear friend who left us in the middle of this craziness . . . Wallace Roney, you and your music will always be with us. R.I.P.” Added trumpeter Randy Brecker, also on Facebook: “Total sadness and shock. We’re in for a long haul in the music world. So, everyone, do your part. R.I.P., Wallace. I loved listening and getting the occasional chance to play next to you.”