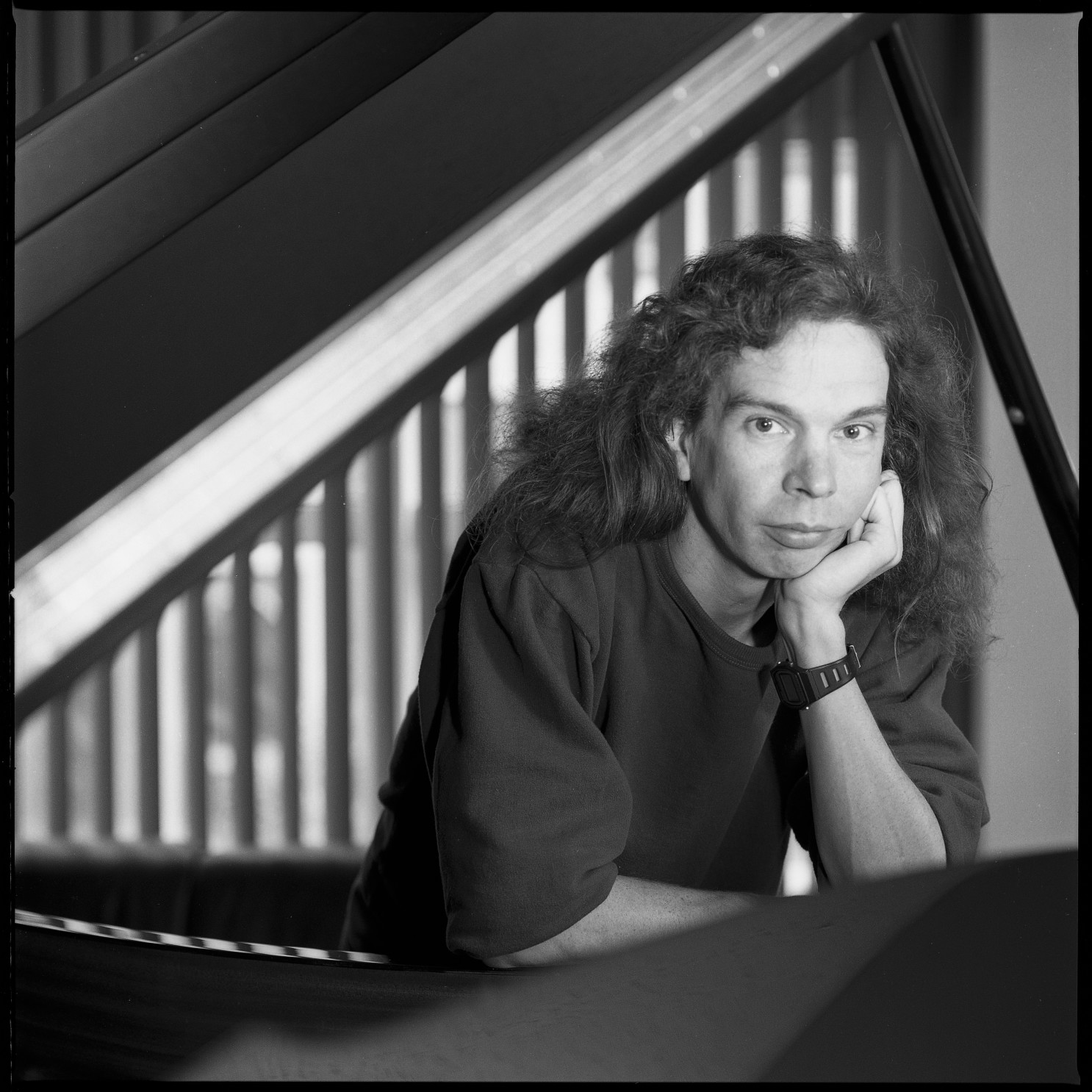 Lyle Mays, a pianist, best known for his connection with guitarist Pat Metheny, died February 10 in Los Angeles at the age of 66. Cause of death, according to his niece, vocalist Aubrey Johnson, was “a long battle with a recurring illness.”

Mays co-founded The Pat Metheny Group in the late 1970s after appearing on Metheny’s 1977 Decca/ECM album, Watercolours. He left the group in 2010 and was inactive in the music business after that. In a statement released after Mays’ death, Metheny said: “Lyle was one of the greatest musicians I have ever known. Across more than 30 years, every moment we shared in music was special. From the first notes we played together, we had an immediate bond. His broad intelligence and musical wisdom informed every aspect of who he was in every way. I will miss him with all my heart.”

The Pat Metheny Group won 11 Grammy Awards, and Mays won four Grammy nominations, the first coming for his arranging on Lab ’75, the 1975 album by the North Texas State One O’Clock Lab Band (NTS is now known as the University of North Texas). Born on November 27, 1953, in Wausaukee, WI, Mays first attended the University of Wisconsin-Eau Claire before transfering to North Texas State. After graduating, he spent eight months with the Woody Herman Orchestra. He met Metheny in mid-1976.

Throughout his career, Mays worked with several other jazz and rock artists including Joni Mitchell, Rickie Lee Jones, David Bowie, and drummer Bob Moses. According to WBGO’s Nate Chinen, though, it was “Mays’ collaboration with Metheny, actively spanning more than 35 years that cements his musical legacy . . . its most emblematic document might also be its most intimate, a 1981 album called As Falls Wichita, So Falls Wichita. Generally understood as a duo album, despite contributions by percussionist and vocalist Nana Vasconcelos, As Falls Wichita is a work of billowing ambition and American optimism. It’s also a deeply personal statement: Among its themes is ‘September 15’, a dedication to jazz pianist Bill Evans, a mutual hero for Mays and Metheny, who had died on that date the previous year.”

Other than his niece, no other information was available regarding survivors.