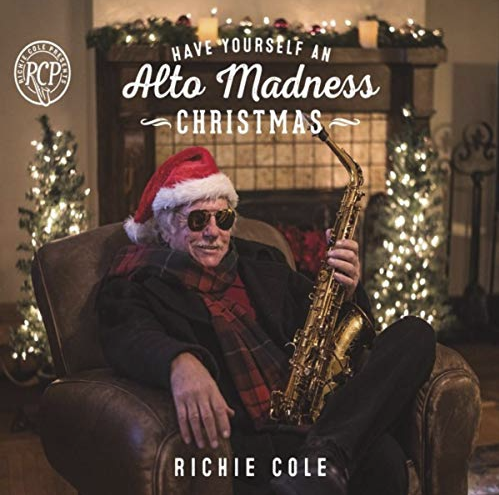 Alto saxophonist Richie Cole, a Ewing, NJ, native, will bring his Alto Madness Orchestra back to Ewing on Saturday, December 21, for a Christmas concert in the jazz listening room of the 1867 Sanctuary.

Influenced by Sonny Rollins and Charlie Parker, Cole won a full scholarship from DownBeat Magazine to the Berklee College of Music after graduating from Ewing High School. He joined the Buddy Rich Big Band in 1969 and later played with Lionel Hampton and Doc Severinsen before forming his own quintet.

Tickets to the concert, which will begin at 8 p.m., are $20 for general admission; $15 for NJJS members; and $5 for school and college students. They can be ordered by logging onto www.1867sanctuary.org or by calling (609) 392-6409. The New Jersey Jazz Society is a co-sponsor of the Sanctuary jazz series. The 1867 Sanctuary is located at 101 Scotch Road in Ewing.