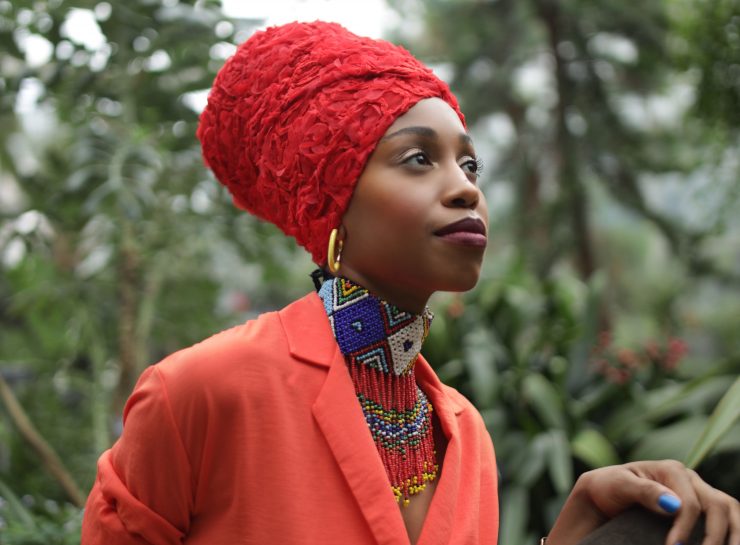 Horn was one of the performers in the 2021 return to Princeton of the McCarter Theater’s Jazz in June festival (Jersey Jazz, June 2021). This was the last festival produced by Bill Lockwood, McCarter’s Director of Special Programming, who has retired; and it was Horn’s first appearance at Jazz in June. “In terms of singers,” Lockwood told Jersey Jazz’s Schaen Fox, Horn “covers the waterfront from Ella to Billie Holiday to Abby Lincoln . . . She scats beautifully, which is why she reminds you of Ella, and she’s a great lyricist. There are few singers who have made the impact she has.”

Horn was the guest artist last summer with Carnegie Hall’s NYO Jazz Orchestra. At the Carnegie Hall concert in July, prior to a seven-city tour, she opened the performance, singing “The Star Spangled Banner” and “Lift Every Voice and Sing” to new John Clayton arrangements played by the orchestra. Then, she closed the concert, energizing the audience with some original compositions from Dear Love.

Chestnut led a quartet in New Brunswick at September’s Central Jersey Jazz Festival. My Father’s Hands was dedicated to his father, McDonald Chestnut. “I play music because of my father,” he told Jersey Jazz’s Sanford Josephson. “He exposed me to music. Grateful for his insight and wisdom.” In My Father’s Hands, appeared on the JazzWeek charts for 27 weeks, also peaking at Number 1.

After two pandemic postponements, James appeared at New York’s Blue Note for four nights in January 2022, leading a trio. Feel Like Making LIVE! included James favorites such as “Angela”, the theme he wrote for the TV series, Taxi, and “Westchester Lady” from his 1976 CTI album, Three. It remained on the JazzWeek charts for 26 weeks, peaking at Number 5.

Person was honored at the New Jersey Jazz Society’s 50th Anniversary Concert in October. Person’s sound is often compared to that of Ben Webster and Gene Ammons, but he told Jersey Jazz that, “Illinois Jacquet was my initial influence.” AllAboutJazz’s Jack Bowers, reviewing Live in Paris, wrote that the album is, “an hour well spent, for concertgoers and listeners alike. Whatever imponderable talent it takes to stay at the top of one’s game for almost six decades, as Person has, he still has it in abundance. Live in Paris certainly bears that out.”

Live in Paris spent 26 weeks on the JW chart, peaking at Number 1. Person’s latest HighNote album, Reminiscing at Rudy’s, in its third week on the JW chart, surged to Number 1 on January 5, 2023. The album is reviewed by Joe Lang in the December 2022 issue of Jersey Jazz. 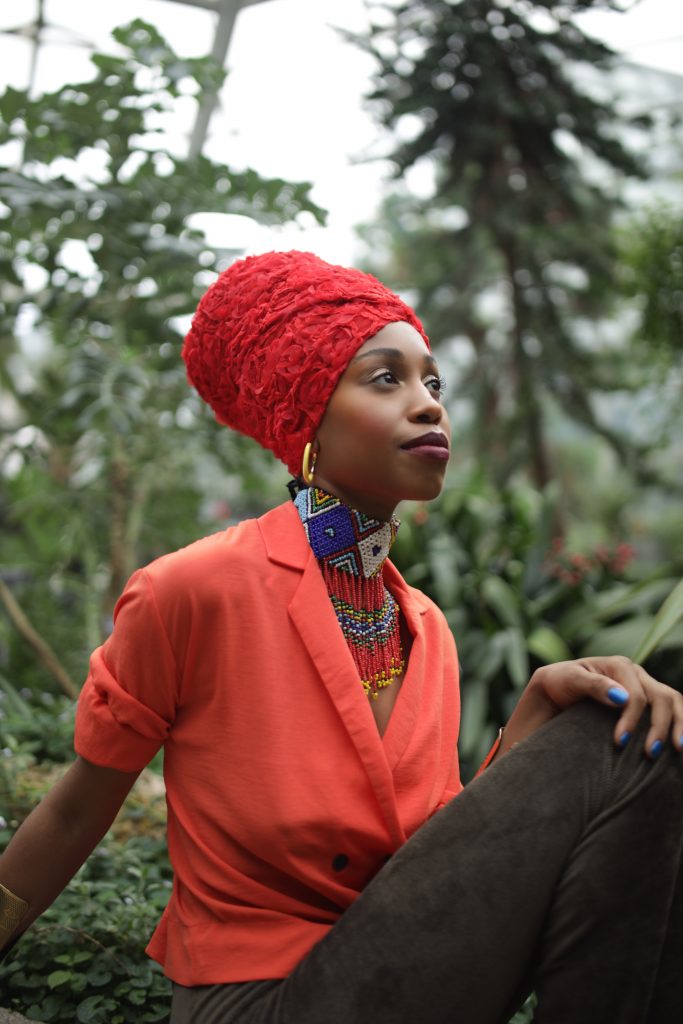 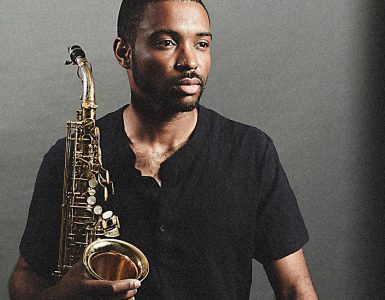