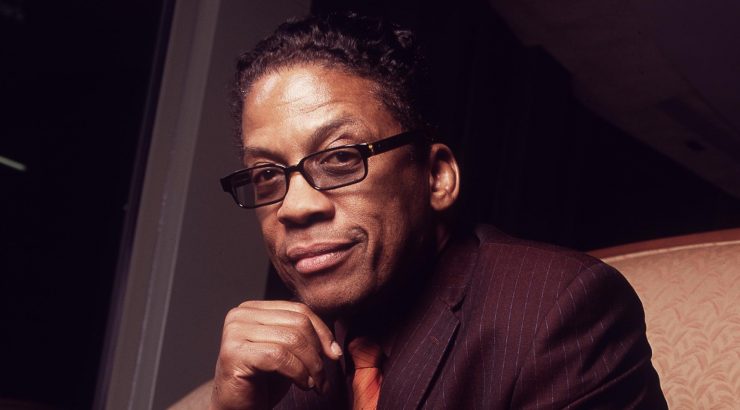 The PBS special, hosted by actors Morgan Freeman, Helen Mirren, and Will Smith, will feature a two-hour retrospective highlighting performances by a wide selection of musical stars over the past decade. Among them are Hancock, vocalists Tony Bennett and Aretha Franklin, and bassist Christian McBride.

Pianist Yoko Miwa, to be profiled in the May 2021 issue of Jersey Jazz Magazine, will be celebrating the day with a special performance as part of the Embassy Jazz Series presented at 5 p.m. EDT by Blues Alley in Washington, D.C. This show is in partnership with UNESCO, the Herbie Hancock Institute of Jazz, the Embassy of Japan and Blues Alley Jazz. A free streaming pass is available at bluesalleylive.com.